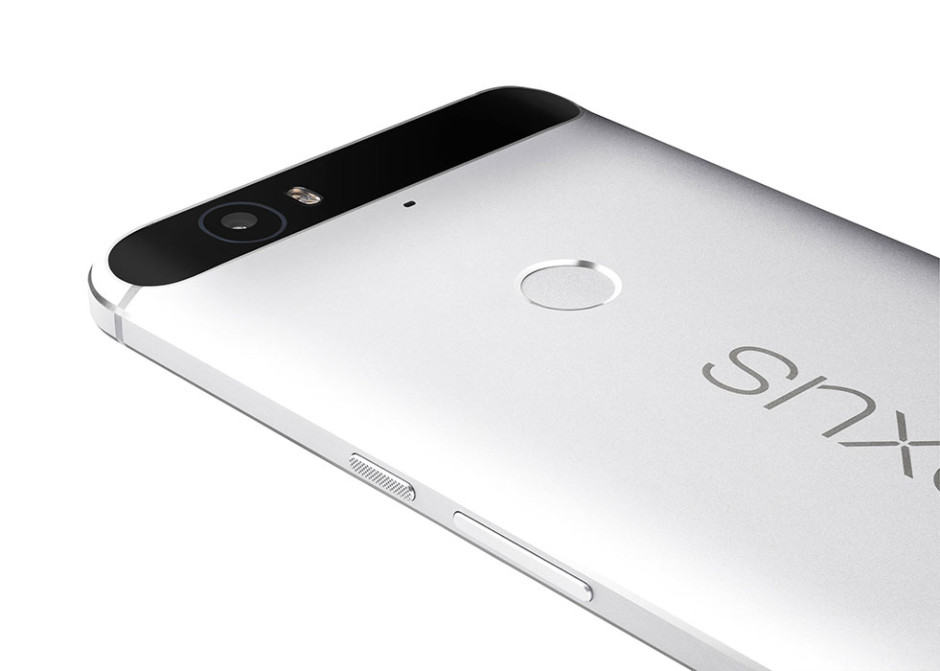 The wait for Google’s new Nexus smartphones is finally over.

Thanks to recent leaks, the Nexus 6P wasn’t much of a surprise. We already knew what it would look like and the specifications it would offer — but that doesn’t make it any less exciting.

Nexus 6P is the larger, more expensive option in Google’s new Nexus lineup, which also includes the Nexus 5X from LG. It sports a gorgeous 5.7-inch Quad HD display, is powered by Qualcomm’s latest Snapdragon 810 processor, and has a 12.3-megapixel rear-facing camera. 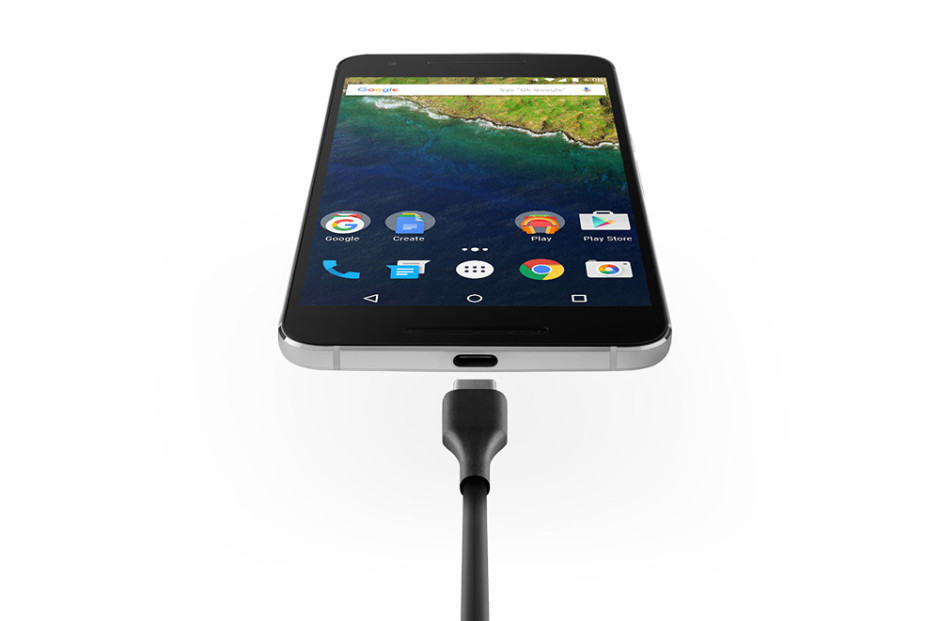 Just like the Nexus 5X, the Nexus 6P will also come with Android 6.0 Marshmallow pre-installed, and it will take advantage of its native fingerprint recognition and new connectivity options with the finger scanner mounted on its back, and a USB-C port on its bottom edge in place of micro-USB.