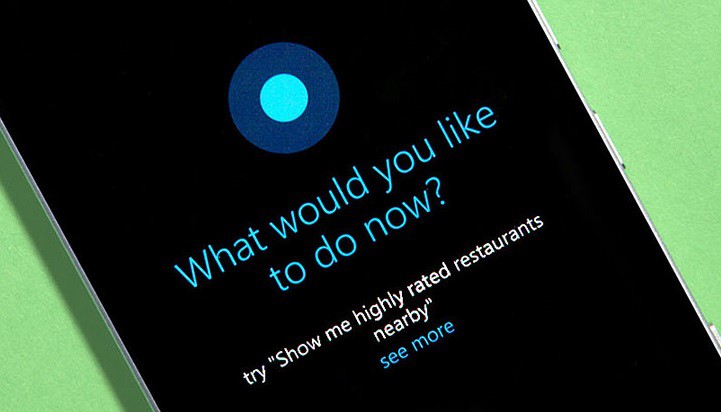 Microsoft Cortana today makes its debut on Android following its early release to a small number of testers last month. The beta release is available to anyone who’s interested in testing it, and Cortana can be summoned using Google Now’s home button shortcut.

If you’ve switched to Android from Windows Phone, or you’ve upgraded your computer to Windows 10, you’ll already be familiar with Cortana, Microsoft’s answer to Siri, Google Now, and other virtual assistants on mobile.

Just like those other assistants, Cortana can fetch sports scores and weather forecasts; create reminders, appointments, and timers; help you find information on the web, and more. It’s not quite as intelligent on Android as it is on Windows Phone, however.

Thanks to some restrictions, certain features, like the ability to activate Cortana with a “Hey Cortana” voice command, are missing from the Android version. However, Cortana is fairly full-featured — particularly for a beta — and it will be more inviting for Windows Phone switchers.

Microsoft announced Cortana was going cross-platform back in May. The software giant has an iOS version in the works, but those on Android can download a beta release now from Google Play — just follow the source link below.