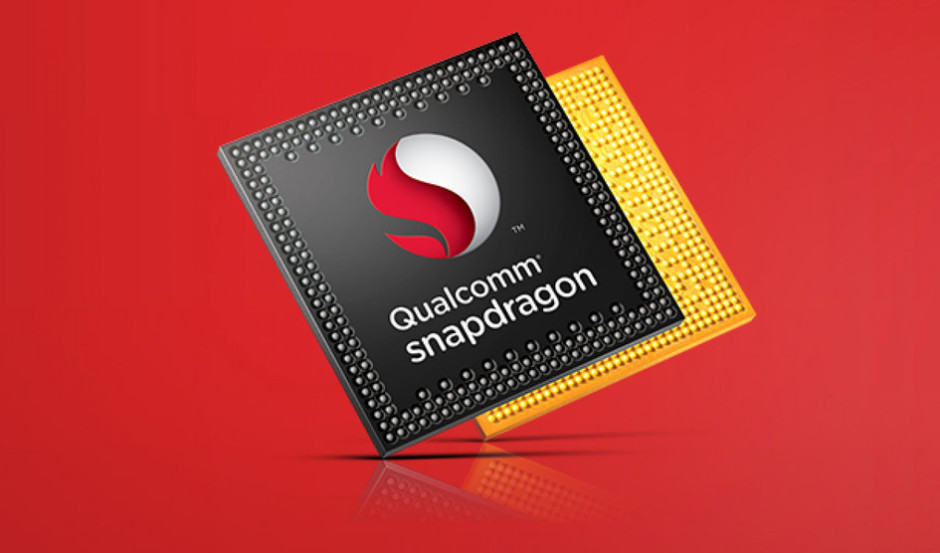 Qualcomm’s next-generation Snapdragon 810 will have an all-new GPU. Photo: Qualcomm

Qualcomm is going to make us wait a little longer for the upcoming Snapdragon 810’s juicy details, but the company has already announced its new and improved graphics processing unit. Dubbed Adreno 530, the new GPU promises significant performance improvements and greater efficiency.

In comparison with the Adreno 430 GPU that was integrated into Qualcomm’s existing flagship, the Snapdragon 810, the Adreno 530 is up to 40% faster, and requires 40% less power to process the same workload. That means it’ll also run cooler, and won’t have such a big impact on your battery life.

The Adreno 530 also supports the OpenGL ES 3.1+AEP (Android Extension Pack), Renderscript, and OpenCL 2.0 standards — as well as Vulkan, the low-level API that allows Android game developers to take full advantage of the GPU’s capabilities inside the latest games. 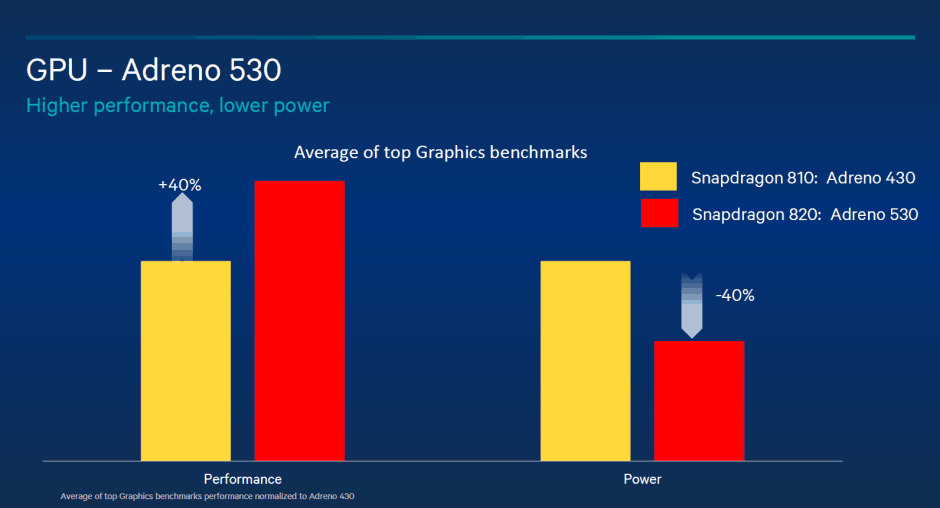 Devices powered by the Snapdragon 820 and Adreno 530 will be able to output 4K video at 60 frames-per-second to 4K displays and TVs over HDMI 2.0, and will have 14-bit dual ISPs that can support up to three simultaneous cameras.

This means that when we finally begin to see those new smartphone cameras with dual sensors that the rumors keep promising us, you’ll be able to use them alongside your device’s front-facing camera if you want to, and capture 25-megapixel images at up to 30 frames-per-second with zero shutter lag.

Qualcomm also unveiled a second GPU today — the Adreno 510 — which will be baked into its midrange Snapdragon 620 and Snapdragon 618 processors. The company will be providing more information on this and the Snapdragon 820 later this year.