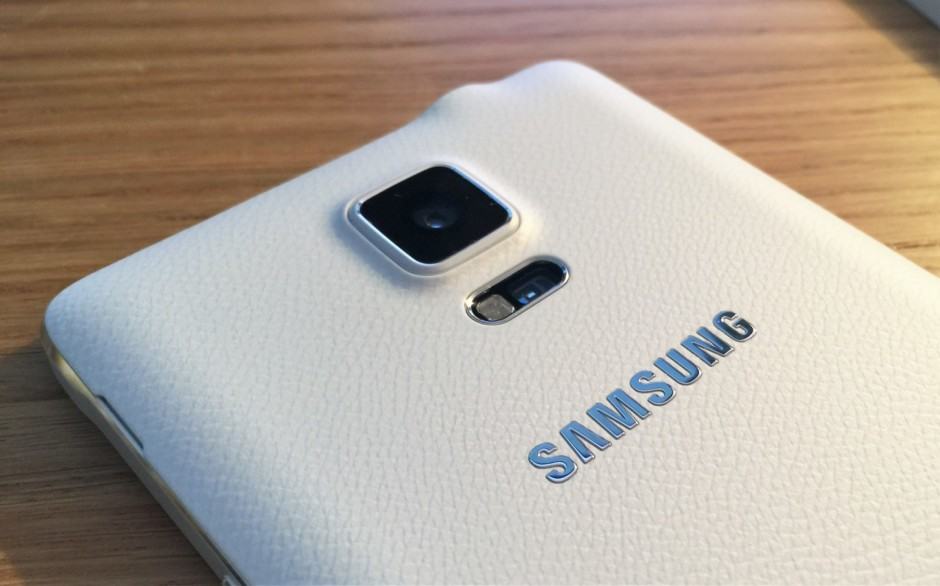 Your Samsung is about to get a lot safer. Photo: Killian Bell/Cult of Android

Samsung has promised to rollout monthly security patches for its Android-powered Galaxy devices in an effort to eliminate flaws and vulnerabilities faster than ever before.

Its announcement comes after researchers discovered a new “Stagefright” exploit that allows hackers to take over billions of smartphones with a single text message.

Samsung’s new update policy vows to fast track security patches as soon as new security vulnerabilities are uncovered. The patches will come “about once per month,” and they’ll be delivered to devices over-the-air just like any other software update.

“Acknowledging the importance of time sensitivity in addressing major vulnerabilities, the company plans to further develop this process and implement it as a timely security update practice,” Samsung explains in a new post on its blog.

Dong Jin Koh, Executive Vice President and Head of Mobile Research at Samsung, believes the company’s new approach will “vastly improve the security of our devices,” and provide Galaxy owners with the safest and best user experience.

Samsung says it is now working with carriers to determine the best way to implement its new rollout process to users around the world, and it promises more details regarding specific devices that will be supported soon.