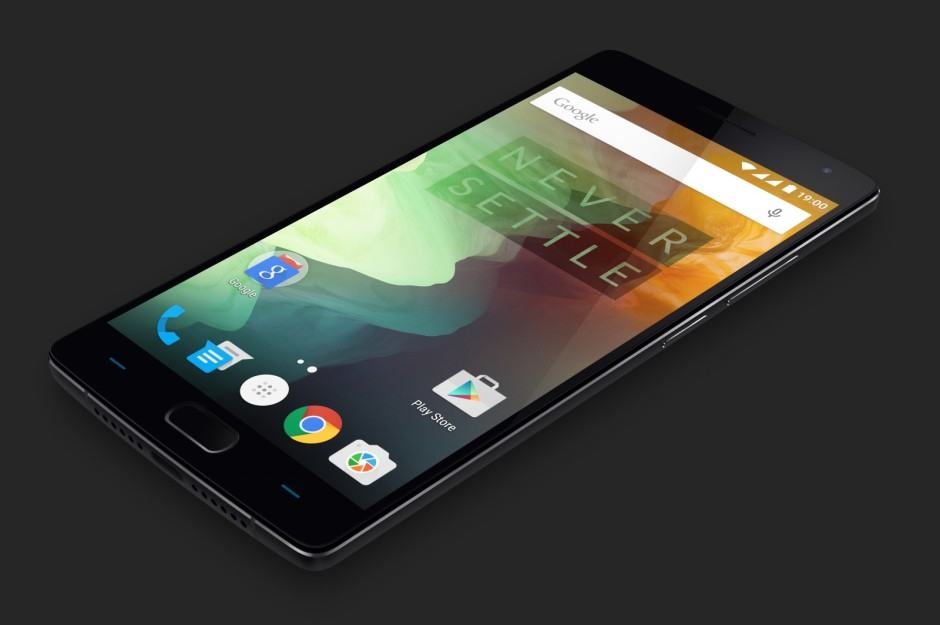 The OnePlus 2 is here, and it’s a beauty. Photo: OnePlus

After months of teasers and speculation, OnePlus this week unveiled its second-generation OnePlus 2. The device packs Qualcomm’s latest Snapdragon 810 processor, up to 4GB of RAM, and up to 64GB of storage — plus features like USB Type-C connectivity and a fingerprint scanner.

And all of this comes for less than $330 off-contract.

The OnePlus 2’s improved design, which combines a gorgeous metal frame and metal buttons with OnePlus’ trademark StyleSwap backs, gives the device a premium, high-end look and finish that you would normally associate with much more expensive devices.

Beneath the handset’s 5.5-inch 1080p display, you’ll find a physical home button with integrated fingerprint scanner that promises to be even faster than the iPhone’s, with the ability to read prints in 0.5 seconds. It’s flanked by two capacitive buttons for multitasking and going back between menus.

Under the hood, the OnePlus 2’s Snapdragon 810 processor is combined with a 3,300mAh battery, USB-C connectivity, and a 13-megapixel rear-facing camera with dual-LED flash and f/2.0 aperture. There’s also a 5-megapixel camera on the front of the device for snapping those all-important selfies.

This isn’t the only OnePlus handset coming this year. Photo: OnePlus

The OnePlus 2 is powered by OnePlus’ own OxygenOS platform, based on Android, which brings features like an audio tuner, custom file manager and camera apps, dark mode, and the ability to use virtual buttons instead of capacitive ones.

Of course, before you can place your order for the OnePlus 2, you’ll need an invite. You can register your interest in one today on the OnePlus website.