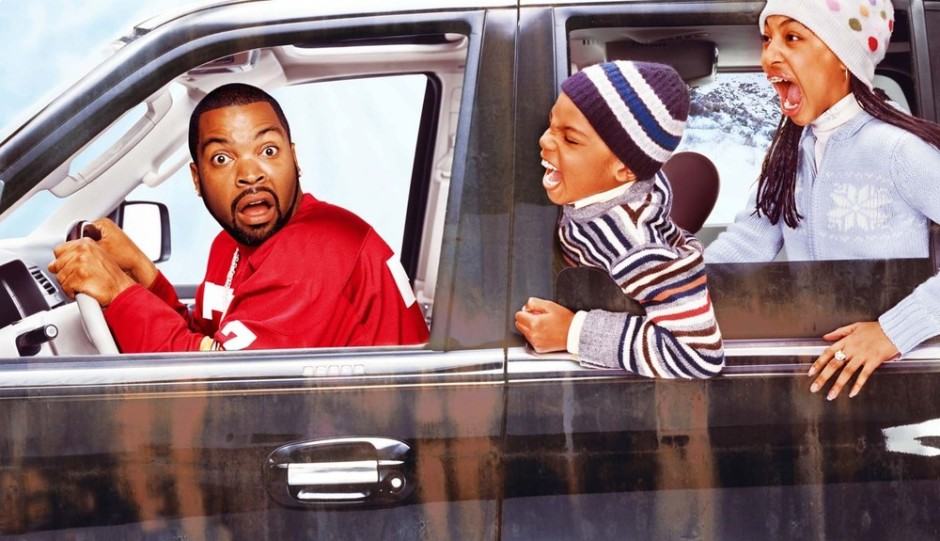 Are we there yet? Photo: Sony Pictures

If you have young children, the last question you want to hear on any long journey is, “Are we there yet?” It’s never asked just once; it’s asked again and again and again until you angrily threaten to turn around and go home, or you plow into a tree.

The question is so infuriating that even Google Maps can’t take it. Ask the maddening question a few times while navigating and you’ll get the angry response you deserve.

The new Easter egg, first discovered by Android Police, can be found in Google’s latest Maps update for Android. To access it, simply activate the navigation function, then tap the microphone button and ask, “Are we there yet?” several times — as demonstrated in the video below.

You can find the latest version of Google Maps for Android in the Play Store now. It’s unclear whether this Easter egg will make its way into Google Maps for iOS, but keep an eye out for it if you’re using an iPhone.