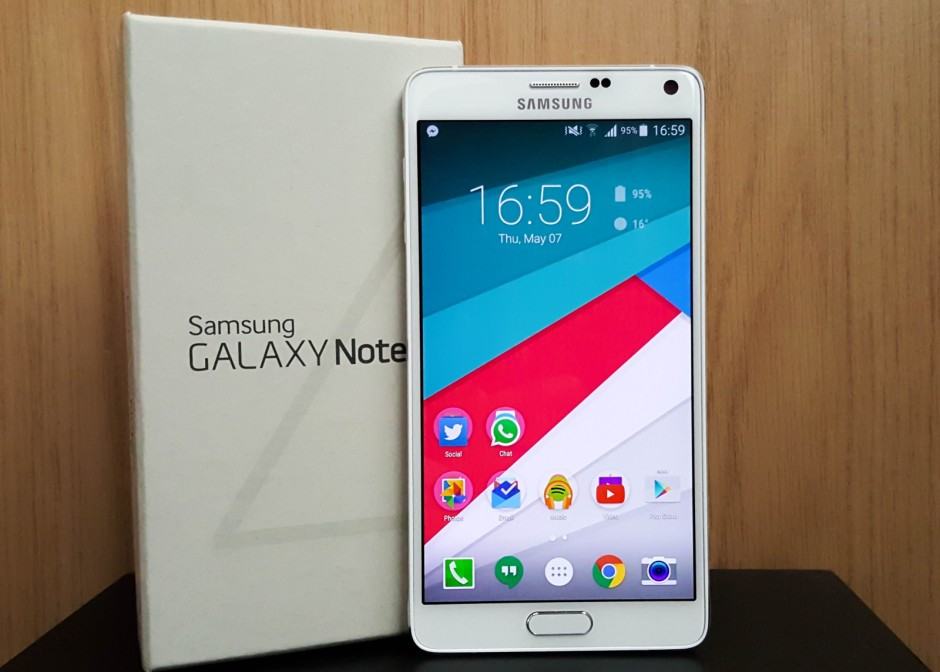 Samsung’s upcoming Galaxy Note 5 will feature 4GB of the latest LPDDR4 RAM, according to sources familiar with the South Korean company’s plans.

“We have received confirmation from our reliable insiders that the Galaxy Note 5 will feature 4GB of LP-DDR4 RAM,” reports SamMobile. The memory is expected to join Samsung’s Exynos 7422, a 64-bit octa-core processor, to form Samsung’s first all-in-one chipset solution.

In addition to the CPU and RAM, the “ePOP” chipset will reportedly consist of a GPU, onboard storage, and the Shannon 333 LTE modem — all in the same package.

Just like the Galaxy Note 4, the Note 5 is likely to offer a 5.67-inch Super AMOLED display with a Quad HD resolution and an S Pen stylus — but other upgrades are expected to include a much-improved 16-megapixel camera and built-in wireless charging.

The Note 5 will also boast an all-new design similar to that of the Galaxy S6 and S6 edge, with a curved glass back and aluminum frame. This almost certainly rules out the possibility of a removable battery and expandable storage.

Samsung was thought to be planning a Note 5 unveiling at the IFA trade show in Berlin this September — as it has every year — but recent reports have claimed the company will bring the even forward so that it can launch the device before Apple’s iPhone 6s and iPhone 6s Plus.