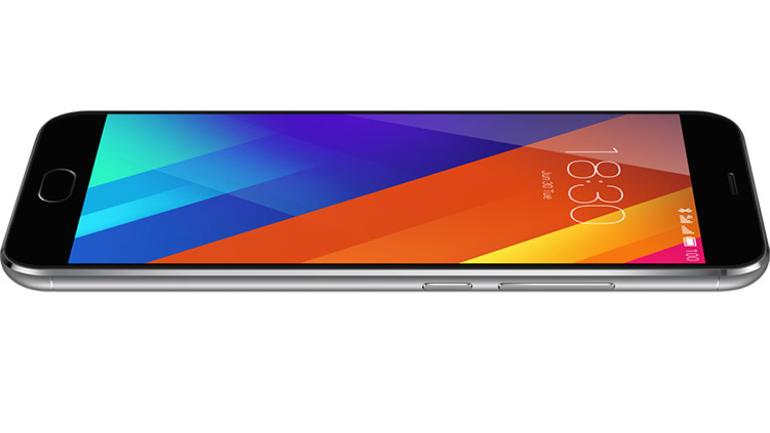 The MX5 is a stunner. Photo: Meizu

Chinese gadget maker Meizu today announced its new flagship, the aluminum-clad MX5, and it couldn’t look any more like an iPhone. The device sports a unibody design and high-end features, including an “mTouch 2.0” fingerprint scanner that’s integrated into its home button.

One of Meizu’s biggest competitors on its home turf, Xiaomi, is the one that’s normally branded an Apple copycat — and rightly so — but now Meizu is taking the same route in an effort to ensure its new MX5 is a big success in a market where consumers can’t get enough of the iPhone.

At first glance, the MX5 looks just like an iPhone 6 Plus, and offers a similar, 5.5-inch 1080p display. Its front is logo-free and broken up only by a home button and speaker grille, while its beautifully rounded aluminum back is flanked by a protruding, 20.7-megapixel camera and integrated antennas. 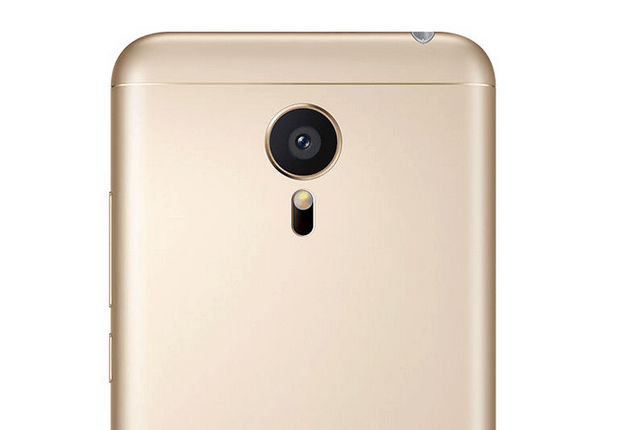 Under the hood, the MX5 is packing a 64-bit, octa-core MediaTek Helio X10 processor clocked at 2.2GHz, 3GB of RAM, up to 64GB of storage, and a 3,150mAh battery. The device also offers dual SIM-card slots, and 4G LTE. It’s running Android 5.0 with Meizu’s Flyme 4.5 UI, which boasts a familiar lock screen.

Although it will be considered a copycat, the MX5 is a very attractive Android device, and it will certainly appeal to consumers in China who don’t have the budget for an iPhone. With a starting price of just 1,799 yuan ($290), it’s significantly cheaper than Apple’s device, and still offers very capable specifications. 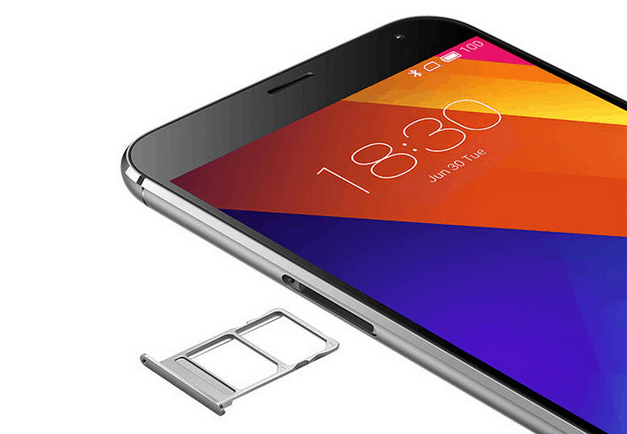 The MX5 isn’t a China exclusive, either. It will launch there first, but you’ll be able to get it from Meizu’s online store in other countries — including the U.S. — in the coming months.