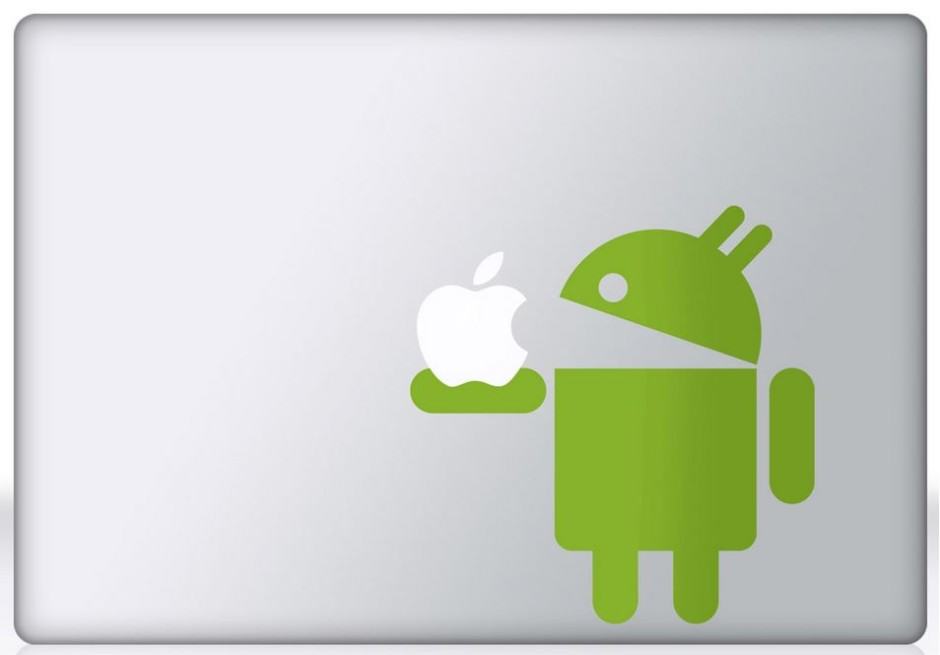 Android apps and games are great on pocket-sized smartphones, but they’re even better on big screens — like the 24-inch monitor sitting on your desk. Don’t believe me? Check out the BlueStacks player, which lets you run almost any title built for Android on your Mac.

Games, video streaming apps, photo editors and more are just better on bigger screens. But no one wants to hook up their Android to a monitor or TV; it’s clunky, and incoming calls, texts, emails, and other notifications interrupt whatever it is you’re using your device for.

But with BlueStacks, which has been available on Windows for a while, you can run your favorite Android apps on your Mac.

BlueStacks is compatible with around 96% of apps and about 86% of games that are designed to run on the ARM- and Intel-based CPUs used in Android devices. It also runs titles built for Android TV.

And unlike other Android emulators, BlueStacks allows apps to take advantage of your Mac’s camera, multi-touch trackpad, microphone, and more. So you can use video calling apps, play multi-touch games, and do lots more.

To start using Android apps on your Mac, download the BlueStacks player for free via the source link below.