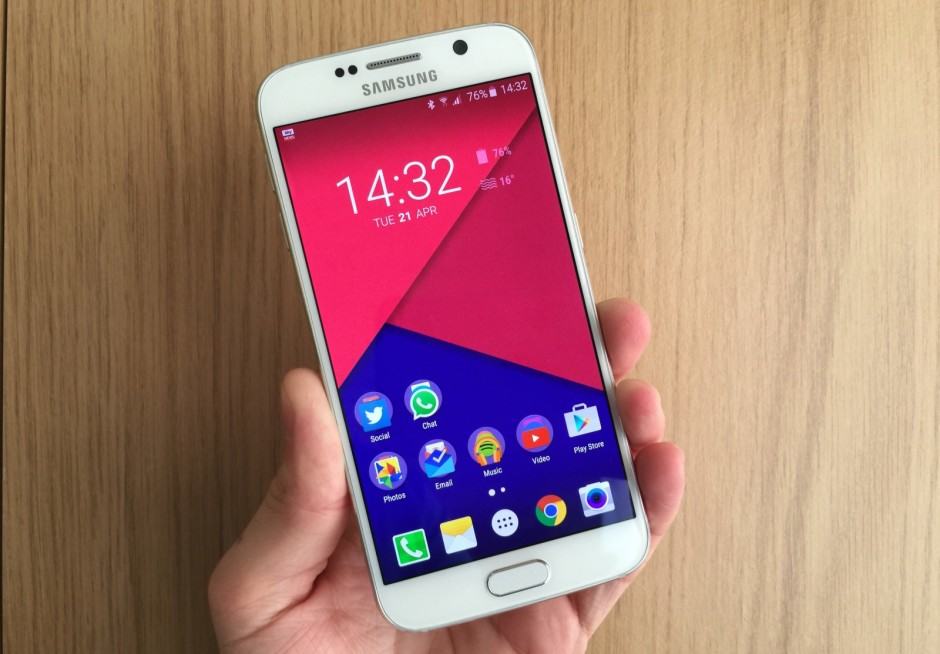 The Galaxy S6 is a beast. Photo: Killian Bell/Cult of Android

Samsung’s new Galaxy S6 has beaten out the iPhone 6 and other flagship rivals in a “real-world” performance test. The device came first in six out of nine challenges, which tested for things like Wi-Fi speed, camera load time, gaming performance, and video editing.

“A fast phone shouldn’t just score well in benchmarks,” says Tom’s Guide, which carried out the tests. “It should deliver swift, everyday performance, too, whether it’s opening a large file, gaming without lag or firing up its camera faster than you can say ‘cheese’.”

Samsung’s handset came out on top in PDF load time, gaming performance, video editing, the Wi-Fi speed test, and two of four benchmarks, but it was beaten by the G4 in camera loading time and the Basemark OSII memory benchmark. 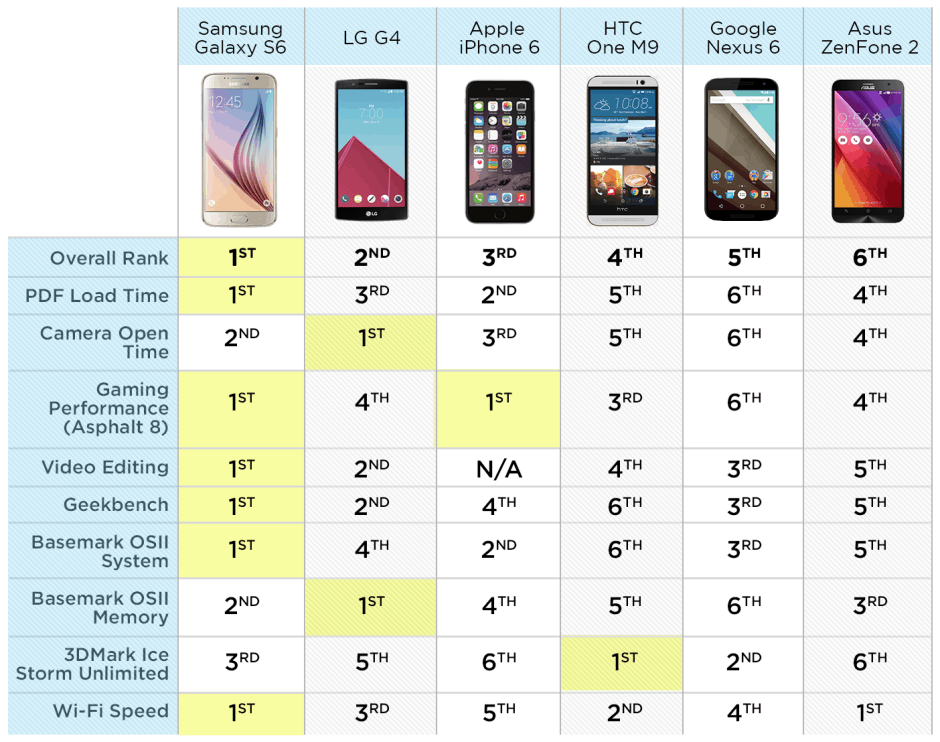 This is a testament to Samsung’s much-improved TouchWiz software. Although it may still have more features than it really needs, it is still capable of delivering a smoother experience then the Nexus 6 with pure Android, and the iPhone with its refined iOS 8 operating system.

Furthermore, the Galaxy S6 managed to bag first place with a super frustrating memory bug that Samsung is still yet to address even in its latest firmware updates.

Just imagine how fast the Galaxy S6 will be when Samsung finally gets around to fixing that problem.