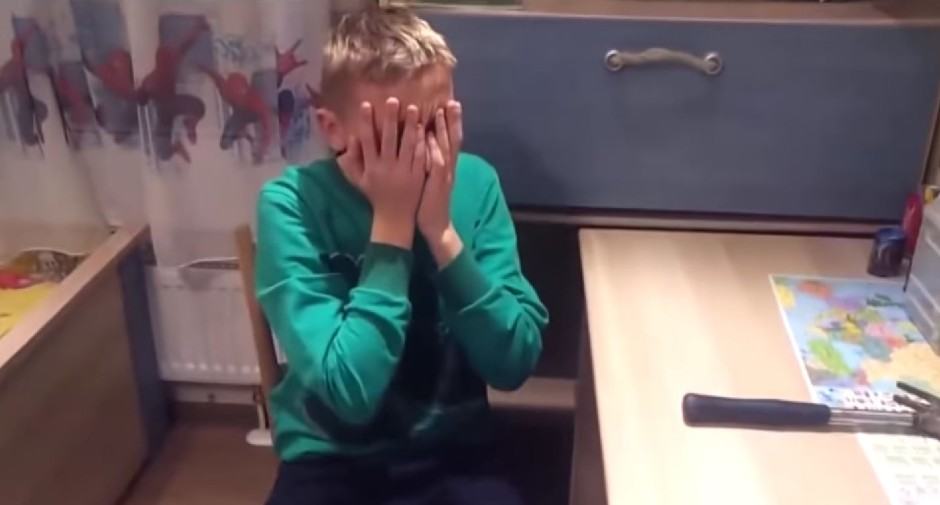 The face of regret. Screenshot: Cult of Android

No matter how robust you believe your smartphone case to be, battering it with a hammer just for the sake of it is never a good idea. One young boy learned this the hard way when he smashed his smartphone to bits in an effort to show friends how strong his case was.

The case, a flip cover that protects the front and back of the phone, is shown off at the beginning of the video, and appears to be holding a Galaxy Note 4 — the latest handset in Samsung’s flagship phablet series, which still costs as much as $550 off-contract.

After closing up the case and placing the device down on a table, the boy grabs his hammer and starts whacking. I’ll let you enjoy the fallout.