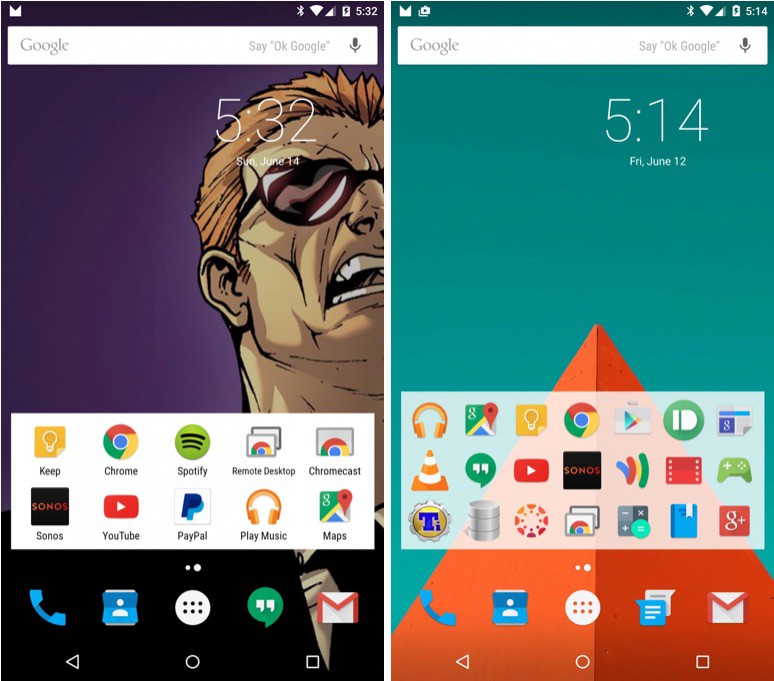 How many times have you opened up the recent apps menu to find something you were using just half an hour ago, and it’s hidden behind a long list of apps you’ve used since? With MRU Widget, that’s no longer a problem, because all of your recently-used apps are right on your home screen.

MRU (Most Recently Used) Widget puts a customizable panel on your home screen that automatically gets filled with the apps you’re using — as you use them. So even if you’ve opened 12 apps since you used the one you want to get to, it’s still just a tap away.

You can blacklist apps that you don’t want to see in MRU Widget — like those you might only use once a day, or once every few days — and style the panel to match your theme (with an in-app upgrade). And like all good widgets, MRU is resizable, so it can be as big or as little as you like.

MRU relies on the usage stats API in Android 5.0 Lollipop and above, so it’s not available on devices running earlier versions of the OS, unfortunately. But if you’re using a later version, you can download MRU from the Google Play Store now, via the link below.