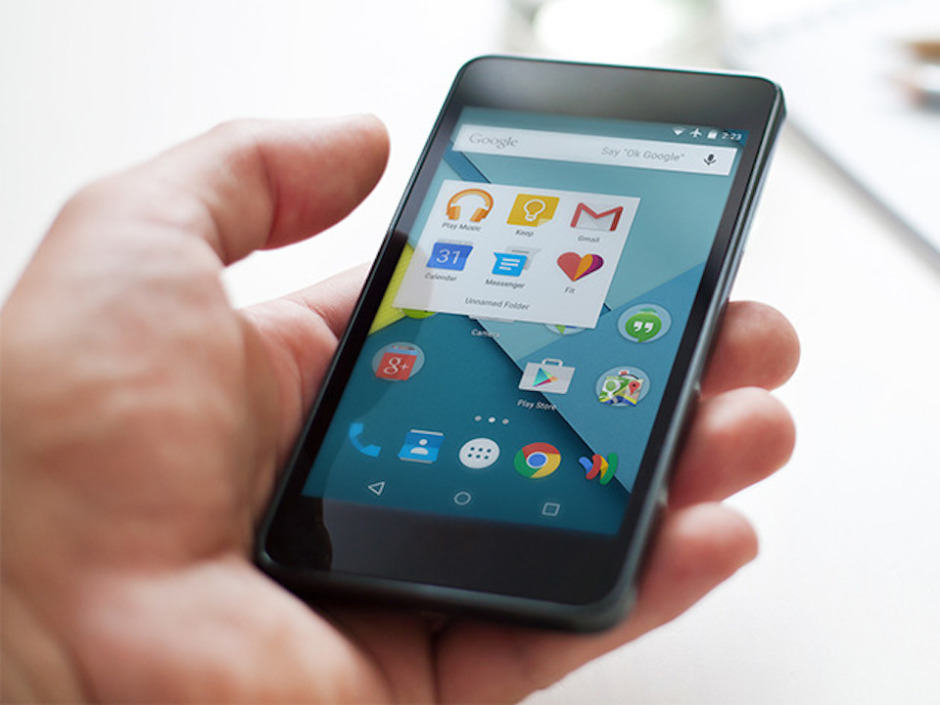 Apps on tap with no downloading? I’ll take it!

Downloading apps to your smartphone could soon be a thing of the past, thanks to a software streaming service reportedly being developed by Google.

A new report claims the search giant wants to make apps available on-demand without the need to install them locally first — and Google has already acquired the company that could make it happen.

“Google is engaged in a long-term effort to erode the central role of downloaded apps in hopes of regaining some power it has lost in the mobile world,” reports The Information. “Last fall it acquired a startup whose technology lets people “stream” an app to a phone without downloading it.”

That company was called Agawi, and prior to its acquisition by Google, its technology helped NVIDIA launch GRID — the cloud-based gaming service that lets players stream select PC titles to NVIDIA’s own Shield tablets over the Internet.

Not only does GRID eliminate the need to install a game before you want to play it, but it also mean you can enjoy high-end titles on devices that wouldn’t normally be anywhere near powerful enough to play them.

One of the reasons why Google wants you to stream apps, according to The Information, is to get you using more of its services again. There are apps for everything these days, so we’re no longer turning to Google Search quite as much when we need to find services and information.

But if you could streams apps by simply typing its name into Chrome, for instance — then get a powerful app streamed to you via Google’s cloud services — it would be a different story.

Streaming could also have lots of other benefits, like the ability to stream trial versions of an app before you decide to buy the full version. The service could even offer up streamlined versions of popular apps that provide access to information and services in remote areas.

Have you ever tried to download an app with a poor data connection? It takes forever — if it works at all. But if you could access a simply version of that app through Chrome without the need for 4G or even 3G, it could be a life saver — especially for customers in emerging markets.

Of course, this is all speculation until Google announces it, but The Information has a very good track record when it comes to revealing Google’s plans early.