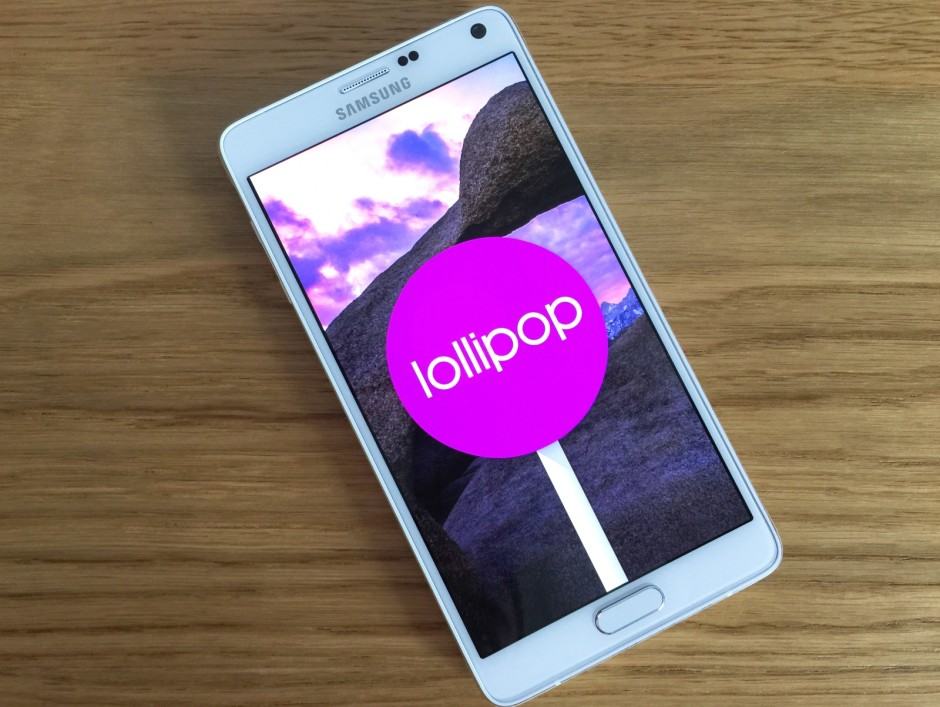 The Note 5 could finally bring USB-C to Android. Photo: Killian Bell/Cult of Android

Samsung is expected to embrace the new USB-C standard with its upcoming Galaxy Note 5. The flagship phablet is likely to be Samsung’s first USB-C smartphone, and we’ll have to wait until the fall to get our hands on it.

Apple was the first company to offer USB-C with its new MacBook, but Google quickly followed it with a refreshed Chromebook Pixel that boasts two USB-C ports — one more than Apple’s ultraportable.

Google promised at the time of announcing the Pixel that we could expect Android devices with USB-C ports very soon, and it is adding support for USB-C in its upcoming Android M upgrade due this fall.

Now it seems Samsung will be one of the first smartphone makers to launch a mobile device with the new technology, according to a report from South Korean news outlet Naver, which claims the Note 5 will come with USB-C later this year.

USB-C has several advantages over the USB 3.0 standard we’re currently using in the latest smartphones, such as a data transfer rate of 10 Gbps — double that of USB 3.0 — and faster charging.

USB-C is also reversible, so just like Apple’s Lightning cable for the iPhone and iPad, it doesn’t matter which way you plug it in.

In addition to USB-C, the Note 5 is expected to deliver a 5.7-inch 2K or 4K display, Samsung’s next-generation Exynos 7422 processor, and a revamped S Pen stylus. It could also launch with Android M pre-installed, since this is required for USB-C.