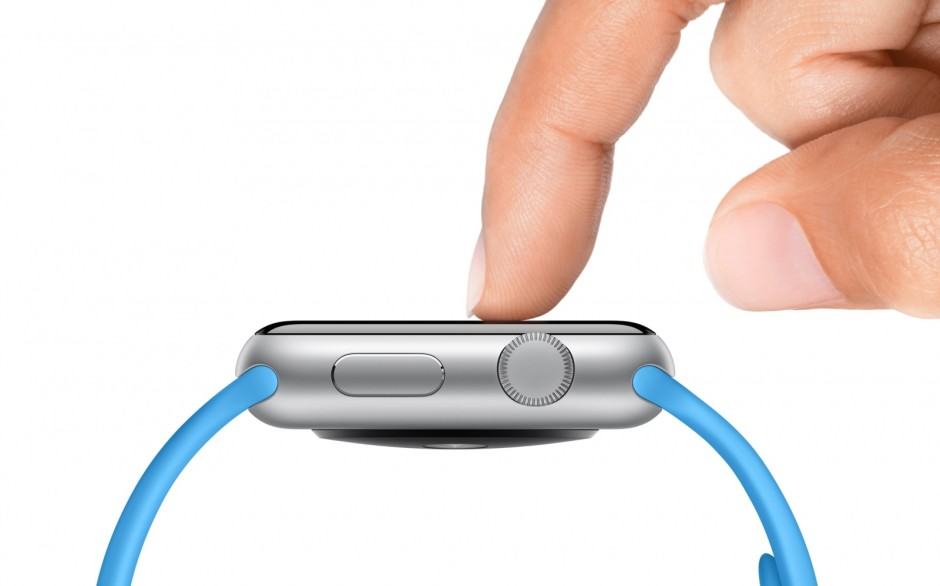 Dubbed Force Touch Detector, the mod offers 7 different force gestures, and users can customize each one to perform different actions, such as opening up the app launcher, expanding the notifications pane, or navigation back to previous pages.

Android devices already report the pressure of your touch when you interact with the display on your devices, but they aren’t pressure sensitive like the Apple Watch, or Apple’s new MacBook trackpads. Instead, they detect force based on how your finger hits the display.

For instance, when you tap the display, you tend to use only the tip if your finger — but when you “force touch” it, you would use the ball of your finger, so the surface area of your touch increases, as demonstrated in the illustrations below. 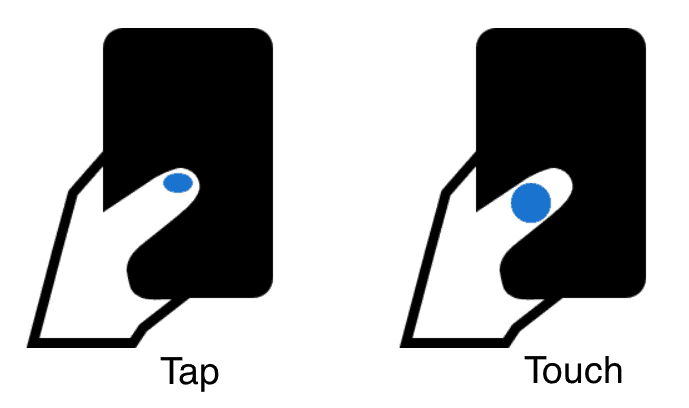 Because Android can distinguish between these two touches, a rudimentary form of Force Touch can be implemented — and that’s exactly what the Force Touch Detector mod does.

But it FTD goes beyond a simple force touch; it can also detect touch with subtle flicks, so by tilting the ball of your finger in different directions, you can perform different gestures. There are 7 altogether, including:

FTD allows you to assign each of these gestures to an action, so you can have them open your favorite apps, launch the camera from anywhere, open your notifications, and lots more.

Your experience will likely depend on your device, and how sensitive its touchscreen is — or how accurately it can distinguish between taps and touches. But according to FTD’s creator, the mod is stable, so you shouldn’t run into too many bugs.

To use FTD, you’ll need a rooted Android device with the Xposed framework installed. You can then download the mod from the Xposed Module Repository via the source link below.