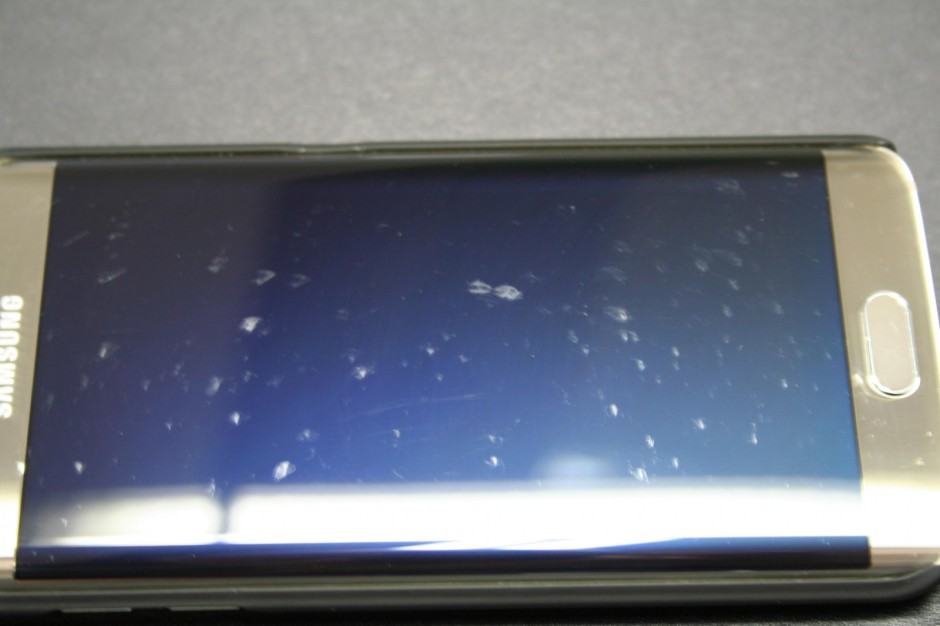 This is what the Clear View case will do to your display. Photo: charnapops/XDA Developers

Samsung’s official Clear View cases are some of the prettiest you can buy for the Galaxy S6 and S6 edge, but it seems you should avoid them at all costs. Not only are they pretty pricey at $50, but they could also ruin your handset’s display.

The XDA Developers forum has become flooded with complaints from Galaxy S6 and S6 edge owners who say that their Clear View cases are scratching their screens. Some have minor surface scratches, but others have much deeper scuffs that will certainly be seen even when their displays are lit.

“I have a 2 week old S6 Edge which i fitted the Samsung Clear View case from day one,” writes galijanach, the thread starter. “The screen is now full of scratches since and is bloody annoying the hell out of me. I strongly recommend avoiding this case at all costs.” 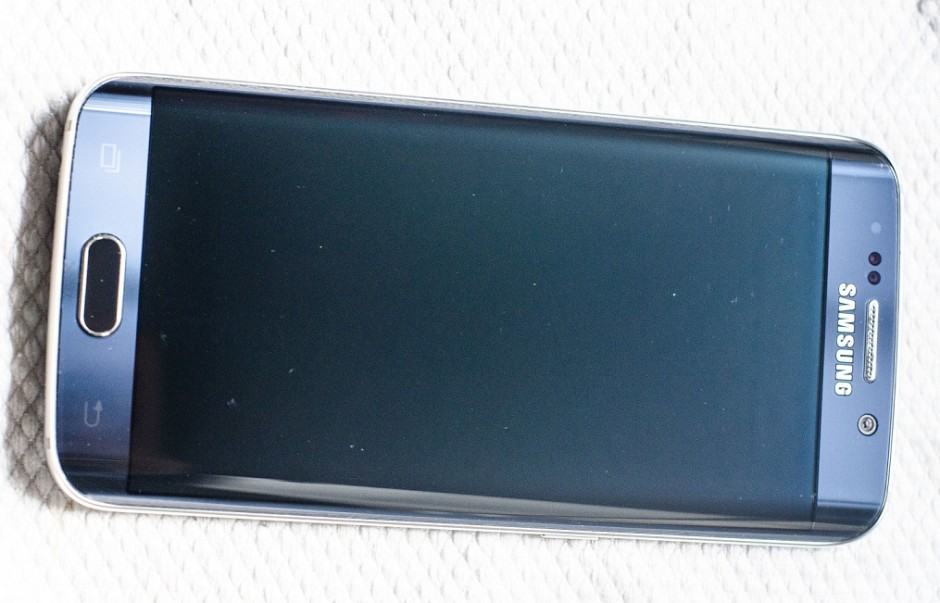 “The same thing happened to mine and my beautiful new S6 Edge looks dreadful,” adds charnapops, while anilvardhineni writes, “I bought the clear view cover, within next 2 days I had noticed the scratches next to front camera and on the screen.”

It seems the cause of the issue is dirt and debris that gets lodged in between the front cover of the Clear View case and the display, and then gets pushed around as the Galaxy S6 moves around in your pocket. The Clear View’s front cover is made of hard transparent plastic, which doesn’t help.

Some users have contacted Samsung and sent in pictures, and they are awaiting a reply; others have already been told they will get a replacement device. Samsung certainly doesn’t appear to be ignoring the issue, but it will need to do more than just replace a few devices is this is a widespread problem. 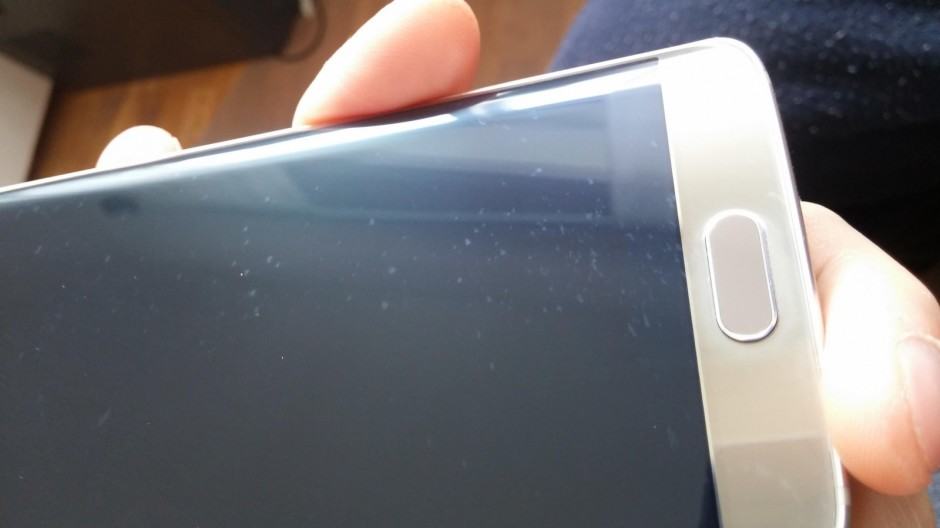 Perhaps it will need to recall its Clear View cases and revise the design, but for now, it’s probably best you avoid them. They may look good and add additional functionality, but they are certainly not worth a scratched display.