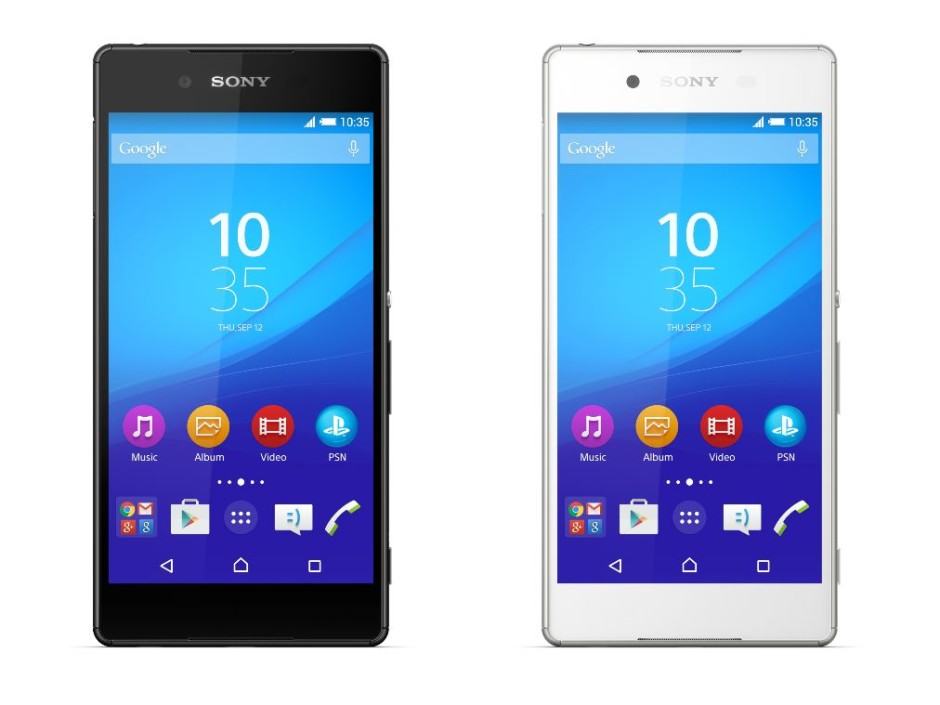 Sony today announced its new Xperia Z4 smartphone, and while many will confuse it for last year’s Xperia Z3 thanks to its familiar design, the device is packing lots of big improvements under the hood — including Qualcomm’s latest Snapdragon 810 chipset.

At first glance, the Xperia Z4 is identical to the Xperia Z3 — and the other Xperia Z devices that came before it. But that’s not necessarily a bad thing, and there are some subtly differences if you look closely.

At just 6.9mm, the Xperia Z4 is thinner than the Z3, and lighter at just 144 grams. It also boasts a metal frame, and an open micro-USB port (you no longer have to content with a flimsy plastic flap). The device is still dust- and water-resistant, however.

In fact, the Xperia Z4 is IP6X-certified for dust, and IPX5/IPX8-certified for water, which means it can be submerged in up to 5 feet of water for 30 minutes. This is one big advantage the device has over rivals like the HTC One M9, and the Samsung Galaxy S6 and S6 edge. 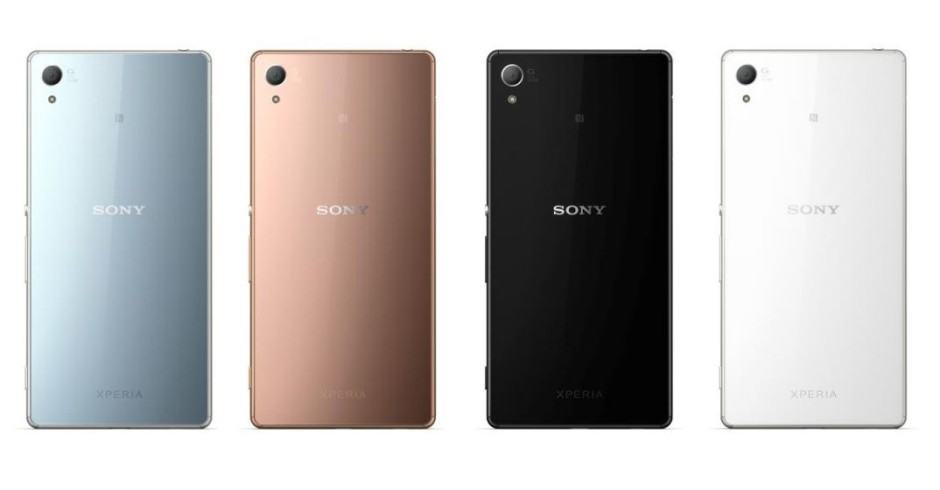 Inside its shell is a 5.2-inch Full HD (1080p) display, a 2GHz Snapdragon 810 processor, 3GB of RAM, and 32GB of internal storage. The Xperia Z4 also boasts a microSD card slot, a 20.7-megapixel rear-facing camera with a 1/2.3-inch Exmor RS sensor, and BIONZ image processing.

You’ll also find a 5.1-megapixel shooter on the front of the device, a 2,930mAh battery, and Sony audio technology that promises better sound over Bluetooth. The Xperia Z4 also ships with Android 5.0 Lollipop pre-installed.

Sony will launch the Xperia Z4 in Japan this summer, before rolling it out to international markets. For now, however, we don’t have a more specific release date or price tag.