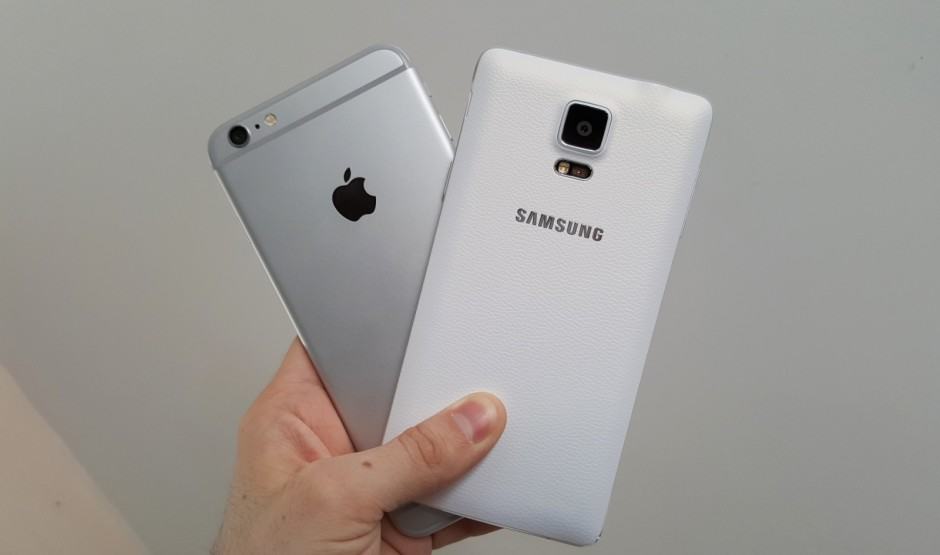 Worth fighting for? Photo: Killian Bell/Cult of Android

Two roommates in Tulsa, Oklahoma, took fanboyism to a whole new extreme after stabbing each other with broken beer bottles during an iPhone vs. Android debate.

“Tulsa police say a woman found a man covered in blood, stumbling around the parking lot of the Evergreen Apartments around 1 a.m.,” reports Tulsa station KTUL.

“When police arrived at the apartment complex, they learned that the roommates had been drinking and arguing over their mobile phones.”

The pair then broke beer bottles before stabbing each other with them. One of the men also smashed a beer bottle over the back of his roommate’s head. Both are now being treated for their injuries, and police aren’t yet sure if charges will be filed.

We all have our favorite platforms and devices, and a few minutes in the comments section on almost any tech blog will teach you that some are more passionate than most about those things.

But it’s important to remember that just because you love one platform, it doesn’t mean an alternative isn’t more suitable for someone else; they all have their advantages (and disadvantages).

Consider that when you next enter into an iPhone vs. Android debate. And if it gets too heated, back out before beer bottles are broken, hands are thrown, and you end up with a hefty medical bill.