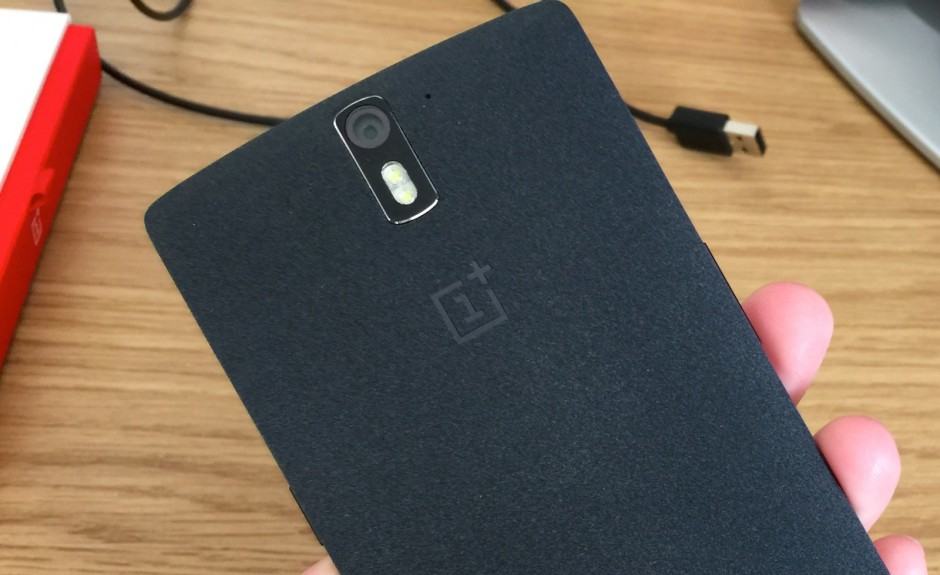 The OnePlus One gets Android 5.1 (unofficially). Photo: Killian Bell/Cult of Android

OnePlus may be painfully slow at bringing Lollipop to the One, but third-party developers are not. The popular device just got its first unofficial CyanogenMod 12 ROM, which is based on Google’s latest Android 5.1 firmware.

The ROM is available to download from the XDA Developers forum, and brings everything you would expect from an Android 5.1 update — including greater control over notifications, the ability to switch Wi-Fi and Bluetooth connections from within Quick Settings, and more.

It also fixes many of the bugs and instabilities that came with Android 5.0, so if you’ve already be running Lollipop on your One, it could help solve a few issues. But this particular build does come with its own fair share of problems.

Because it’s an unofficial release — and the first for the One — users will run into some bugs. For instance, installing APKs through the File Manager can cause it to crash, the alarm has a tendency to not work, and the SMS app can force close when receiving a text message.

Some of these issues can be fixed with third-party alarms or SMS apps — Hangouts seems to work fine — but there may be other issues you cannot work around, so bear that in mind before flashing this.

If that doesn’t put you off, you’ll find all the files you need in the XDA thread linked below.