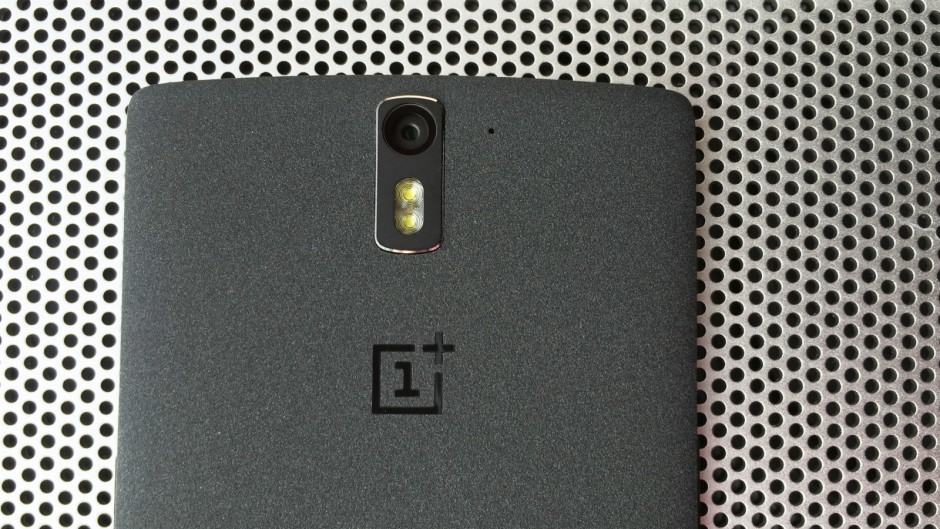 The OnePlus One gets Lollipop this month. Photo: Killian Bell/Cult of Android

CyanogenMod 12S for the OnePlus One is still on track to arrive this month, and now has a definitive release date of March 30. But if you’re a One owner more interested in OnePlus’s own OxygenOS platform, you’ll be able to get your hands on that even sooner.

“We never intended to keep you waiting,” OnePlus says after widely missing its original Lollipop deadline, which was 90 days after the update’s public release. The company explains that it “ran into some unexpected roadblocks” that led to the delay.

But after months of waiting, One owners will get two Lollipop firmwares within a week. Its own Lollipop-based OxygenOS will arrive first, “on or before March 27,” it says — followed by the official CyanogenMod 12S update on March 30.

To show it is serious about meeting these deadlines, OnePlus has vowed to give away five 64GB One handsets if either of them aren’t met. That’s not going to interest users who already have one, of course — those who will be hardest hit by another delay — but it’s a nice gesture nonetheless.