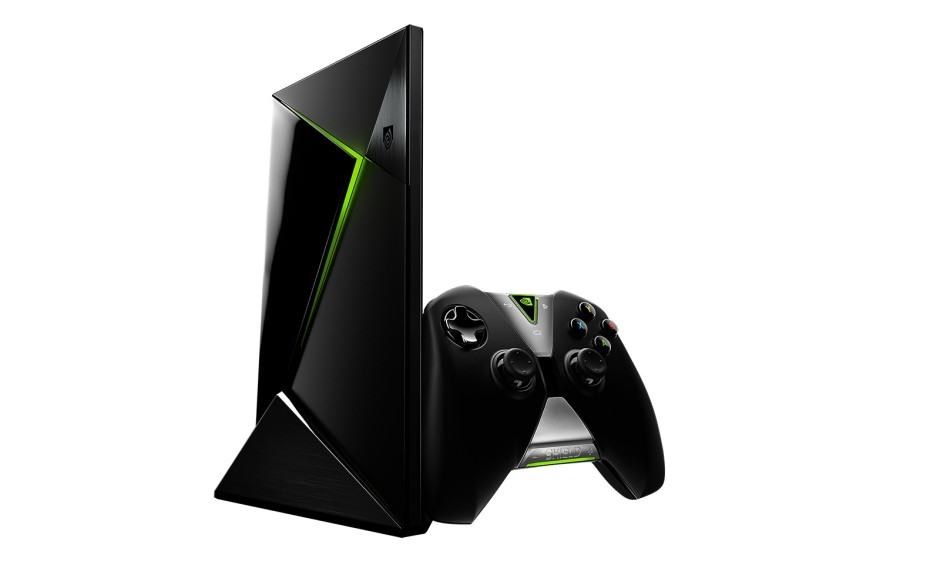 Android-powered games consoles are almost always a big disappointment, but gaming giant NVIDIA is confident it can change that with the Shield console, a $199 set-top box that’s determined to bring you better games.

Everything about the Shield is impressive. For its $199 price tag, you get the world’s first console with Android TV that’s capable of delivering 4K content. You also get great specifications, including NVIDIA’s new Tegra X1 processor, 3GB of RAM, and 16GB of storage.

What’s most exciting about Shield for gamers isn’t that you can play Android games on your TV, because let’s face it, that’s not what gamers really want. It’s that Shield can stream premium titles to your TV in 1080p resolution at 60 frames-per-second.

That’s the kind of experience we expect from next-generation consoles like the PlayStation 4 and the Xbox One, and Shield delivers it for under $200. That’s thanks to a new game streaming service called Grid, which is kind of like Netflix for games.

What a beauty. Photo: NVIDIA

Grid is “powered by the world’s most advanced gaming supercomputer in the cloud,” NVIDIA says. Users pay a monthly fee (price to be confirmed), and in return, they get PC-quality games delivered to their living room TV over the internet.

The success of a device like the Shield is almost always determined by its support from third-party developers; it might be the best set-top box money can buy, but it’s going to flop if it doesn’t get the games it was designed to play. But NVIDIA already has big names on board.

Publishers like Capcom, id Software, and CDProjekt are already signed up to deliver new games for the device, and it it sells well, you can be sure many more big names will be added to that list.

NVIDIA has actually promised more than 50 titles for Shield’s launch, and vowed to add more to its catalog every single week.

I should also mention that because this is an Android TV device, it isn’t just for gaming; users also get access to a wide variety of content from services like Netflix, Hulu Plus, YouTube, and Google Play Movies, Music, and TV.

If you’re as excited about Shield as I am, you can pre-register your interest on NVIDIA’s website and you’ll get a reminder when it goes on sale this May.