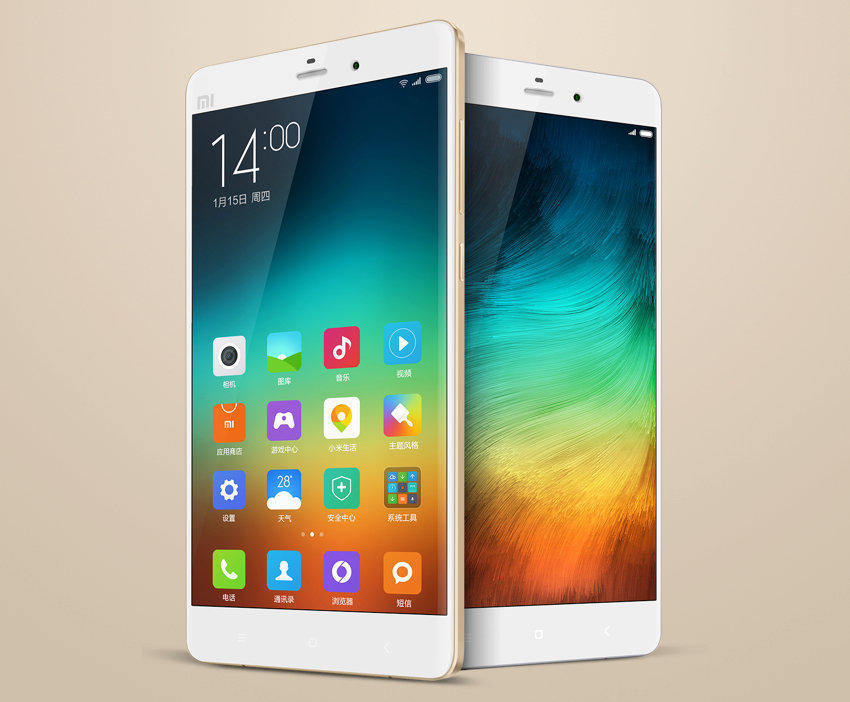 Fancy swapping your iPhone for one of these? Photo: Xiaomi

Xiaomi, the Chinese smartphone maker that’s found fame in the West thanks to its many Apple clones, is said to be preparing a trade-in program that will swap your iPhone for the newly-announced Mi Note phablet.

The program is designed to dissuade those with an older iPhone from upgrading to an iPhone 6 or iPhone 6 Plus, or to encourage those who already have to make the switch.

While Xioami loathes being called an Apple copycat, many of its products are little too similar to be anything but. But now that the company has made a name for itself, it has begun to do things its own way.

The new Mi Note and Mi Note Pro share some things in common with the iPhone 6 and iPhone 6 Plus, but they’re also very different. They have fancy curved glass back panels, dual SIM card slots, and expandable storage.

Their premium designs and high-end specifications make them an Android-lover’s dream, and a great reason to switch from an Apple device. If you’re thinking about doing just that, a new Xiaomi trade-in program wants to help.

According to Xiaomi’s Media Development Director, the company will soon offer anyone who trades in an iPhone 5s — or anything older than that — a brand new Mi Note. If you trade in an iPhone 6 or iPhone 6 Plus, you’ll get the even better Mi Note Pro.

According to GizmoChina, it will be a straight swap — you won’t have to pay a penny towards the phone — regardless of the condition of your iPhone (though we suspect it will have to be working). Xiaomi is even working on a new app that will help you transfer your data from your old phone.

Obviously this program will only be available in markets where Xiaomi smartphones are officially on sale, so those of us in the U.S. and Europe won’t be able to take advantage of it — at least not yet. But with the Xiaomi name becoming more familiar over this side of the world, it may be just a matter of time before the company expands its reach.

If Xiaomi continues to make devices like the Mi Note, there’s no reason why it wouldn’t be successful in the West.