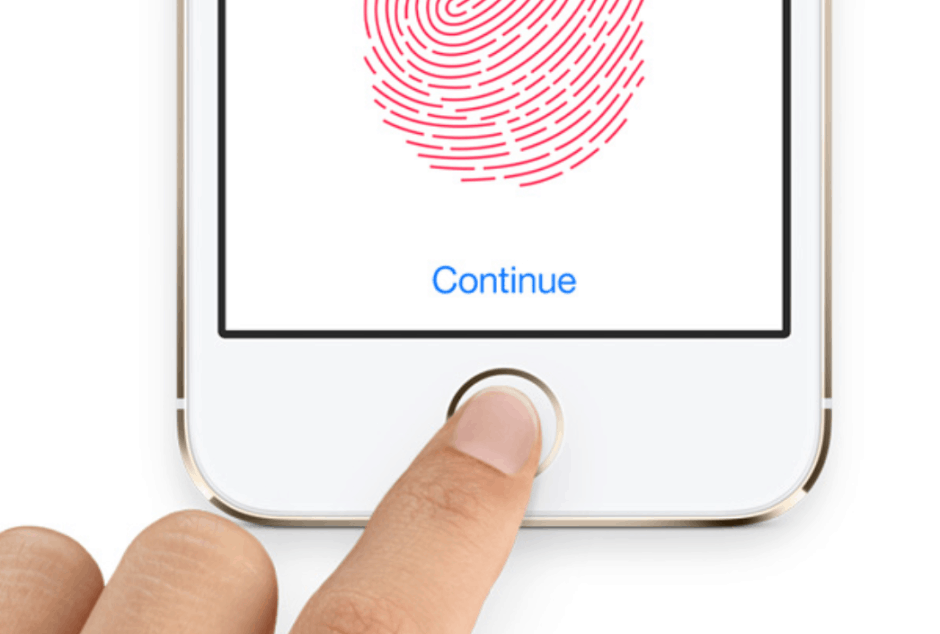 The Nexus 6 could have had a fingerprint scanner just like the iPhone’s. Photo: Apple

Google and Motorola went all out with the Nexus 6 to make it as good as flagship rivals from other manufacturers, but their super-sized handset could have been even better.

The device was set to get a fingerprint scanner, according to former Motorola CEO Dennis Woodside, but the plan had to be scrapped when Apple bought the best supplier in the industry.

While other smartphone makers have tried to match Touch ID on their own devices, none have been able to replicate its accuracy and reliability. Even Samsung is said to be giving up on its existing fingerprint scanners in favor of what sounds like a Touch ID clone.

That’s because before Apple launched Touch ID, the Cupertino company acquired Authentec, the best biometric sensor maker in the business, according to Woodside. And in turn left everyone else to make do with the scraps.

Had Motorola been able to use Authentec’s technology, the Nexus 6 would have had a fingerprint scanner on its back in the dimple where the Motorola logo now sits.

“The secret behind that is that it was supposed to be fingerprint recognition, and Apple bought the best supplier,” Woodside told The Telegraph. “So the second best supplier was the only one available to everyone else in the industry and they weren’t there yet.”

This follows an Ars Technica report from last December, which revealed early versions of Google’s Lollipop software had “a whole setup for reading fingerprints.” A Google changelog for the Nexus 6, which was filed way back in August, confirms that support for the handset’s fingerprint scanner was dropped early on.

It’s thought that Google tested Nexus 6 prototypes that had fingerprint scanners from the “second best supplier” built-in, and then decided they just weren’t good enough.

Woodside doesn’t believe, however, that having the scanner would have made “that big of a difference” for the Nexus 6, which has been selling fast since it made its debut last November.

While it would have been nice to see a Nexus 6 with a fingerprint scanner, Samsung’s handsets like the Galaxy S5 have proven that if you can’t do it right, it’s not worth doing at all. I don’t know anyone who uses the scanners built into Galaxy devices, because they’re just not reliable enough.

Don’t think Google will give up on fingerprint scanners, though. The alternatives offered by other suppliers are only going to get better, so you can expect to see biometric security in more and more Android devices in the future.