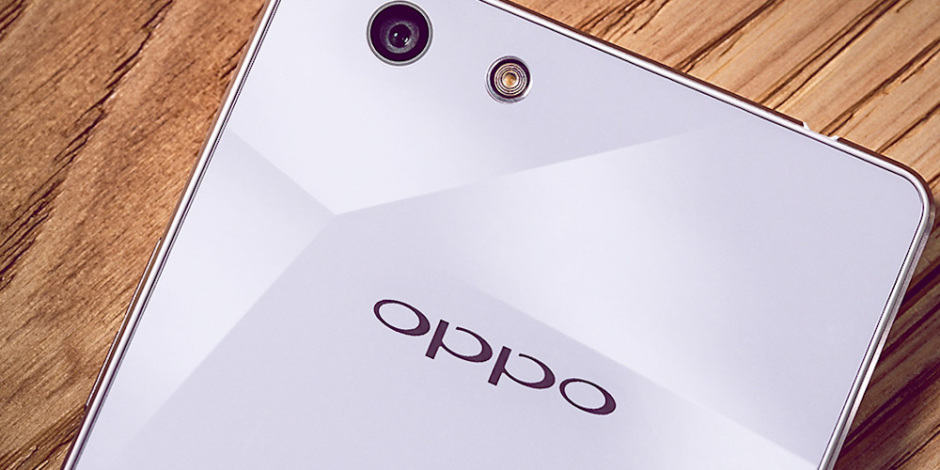 The Oppo RC1 is a midrange stunner. Photo: Oppo

Apple failed to get its sapphire glass ready for its latest smartphones, but Chinese manufacturer Oppo did not. Its new RC1, a midrange handset with a 5-inch display, has a sapphire back panel that allows the device to be incredibly thin but still surprisingly sturdy.

Like a lot of modern handsets from Chinese manufacturers, the RC1 was clearly influenced by the iPhone. It has a chamfered metallic band around its edge like the iPhone 4s, and perfectly uniformed holes for its speaker and microphone drilled into its bottom edge like the iPhone 5s. You may even mistake it for the former at first glance.

And yet, the RC1 wants to be different. It combines midrange specifications with an incredibly attractive flagship design that measures just 6.85mm thick, and it’s one of a very small number of devices that carry sapphire glass. The sapphire isn’t where you would expect it to be, however.

Rather than protecting the handset’s 5-inch 720p display, the sapphire is on the back of the device. Oppo calls it the “Diamond Mirror” due to its high reflectivity, and the patterned layer lying beneath it that looks different at every angle. You don’t expect touches like this on a midrange phone that costs $400. 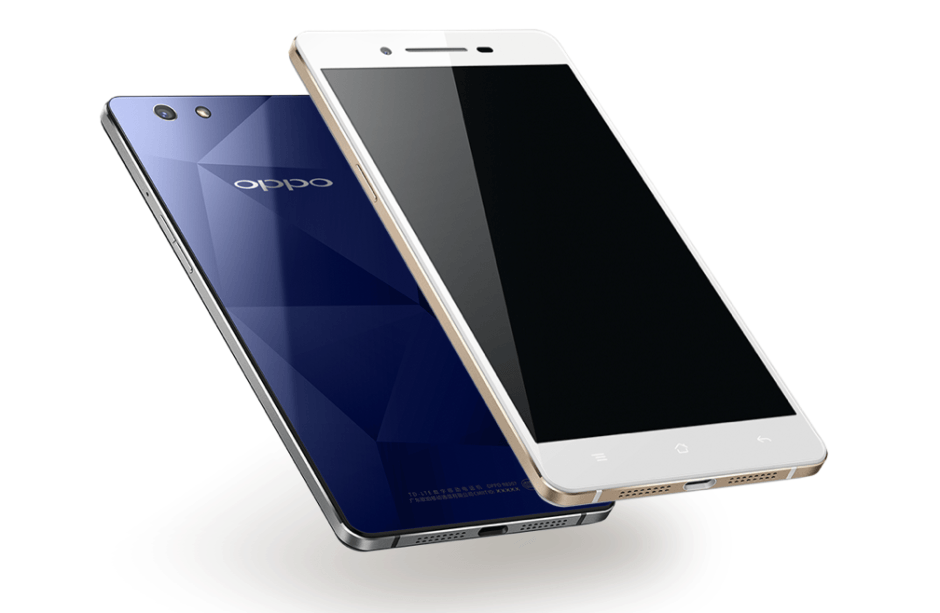 The RC1 looks a lot like an iPhone. Photo: Oppo

Inside the RC1, you’ll find a Qualcomm’s 64-bit, octa-core Snapdragon 615 processor; 2GB of RAM; 16GB of storage; a microSD card slot; and a 13-megapixel rear-facing camera with Sony IMX214 sensor. There’s also a 5-megapixel camera on the front of the device, dual SIM card slots, and a 2,420mAh battery.

The RC1 also boasts 4G LTE connectivity, and runs Oppo’s own ColorOS 2.0.1 software, which is based on Android 4.4 KitKat. It’s only available for pre-order in India right now, but we’re hoping Oppo or even a third-party retailer makes the device available in the U.S. and other markets later on.

If Oppo can make a smartphone this pretty with specs this good, and still charge just $400 for it, there’s no reason why giants like Samsung and LG can’t ditch the tacky plastic for good and take hardware design just as seriously. Sure, Oppo may have been influenced by the iPhone, but at least design wasn’t an afterthought.