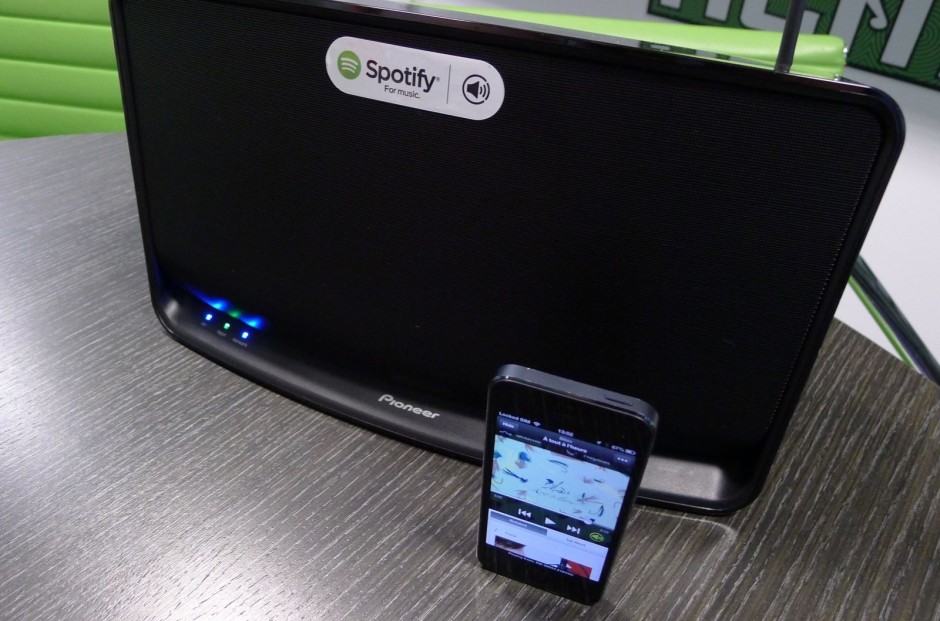 Spotify will continue to improve Connect instead. Photo: Spotify

A notable omission from Google’s list of services that will support Google Cast was Spotify, the biggest music streaming service on the planet. We assumed Spotify support would be added eventually, but the company has now confirmed it will be snubbing Google’s new platform to concentrate on Spotify Connect instead.

If you’re unfamiliar with Connect, it’s a lot like Cast and indeed Apple AirPlay; it’s a wireless streaming platforms that lets you beam music from your smartphone, tablet, or computer to a compatible speaker over your home network. But Connect has another trick up its sleeve — it continues to work even when your PC or mobile device is taken out of the equation.

Spotify considers Connect a better platform than Cast, and it told Pocket-lint that its “advantages are already evident, with hundreds of devices from the world’s leading brands integrated” with Connect support.

Spotify added that, “Connect offers a faster experience than other solutions it can provide near-instant response times, and lets users who haven’t invested in new hardware control their existing devices. For example, by using a mobile to control their laptop or tablet.”

Of course, Cast doesn’t do these things, so Spotify is going to focus on continuing to improve its own platform instead, rather than spending time and resources on adding support for an inferior one. But does it really matter?

Well, probably not. Many of the manufacturers that announced Cast-compatible speakers at CES confirmed that they would also support AirPlay and Spotify Connect, so no matter which service you use on which device, your future speaker should support it. If you’re a Spotify user who also wants to use Cast, then, simply ensure the speaker you buy supports both.