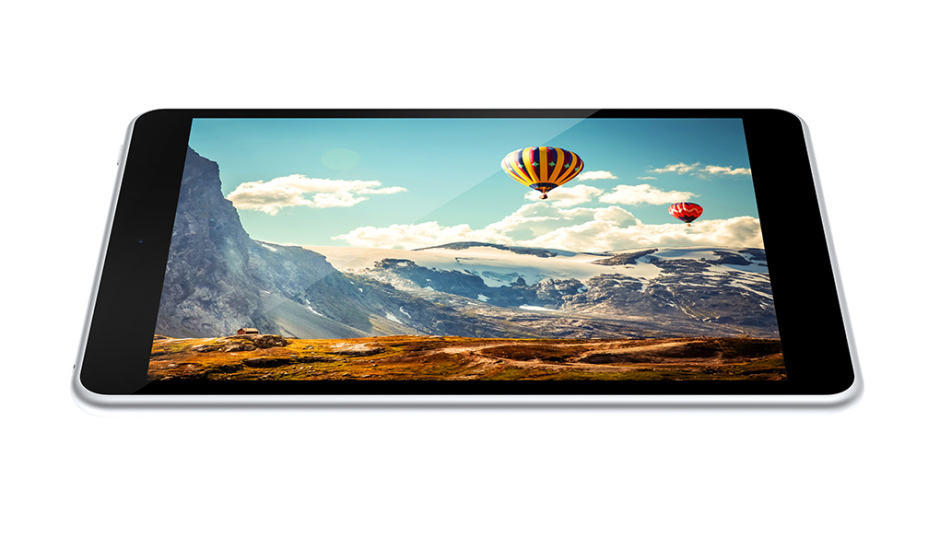 Some manufacturers have seen great success in taking inspiration from (copying) popular Apple products, and now Nokia is getting in on the action. Its attractive, Android-powered iPad clone, called the N1, sold 20,000 units in just four minutes when it went on sale in China this week.

To be fair to the N1, it isn’t just an iPad mini clone. Sure, it looks a lot like Apple’s tablet, but it is also popular because it provides impressive specifications at an affordable price tag. In addition to a high-resolution 7.9-inch display, it packs a 2.3GHz Intel Atom Z3580 processor, 2GB of RAM, and 32GB of storage — and runs Android 5.0 Lollipop out of the box.

The N1 also has a massive 5,300mAh battery, a 5-megapixel rear-facing camera, and it’s the first device to ship with the new Type-C USB connector, which, like Apple’s Lightning connector, is super small and completely reversible.

For now, the N1 is only available in China, and the next opportunity to buy it will be on Thursday, January 15. Nokia has already confirmed that the device will also come to Western markets like the U.S. and Europe, but it hasn’t provided international release dates just yet. If the Finnish firm struggles to meet the incredible demand it’s seeing in China, it could take some time.