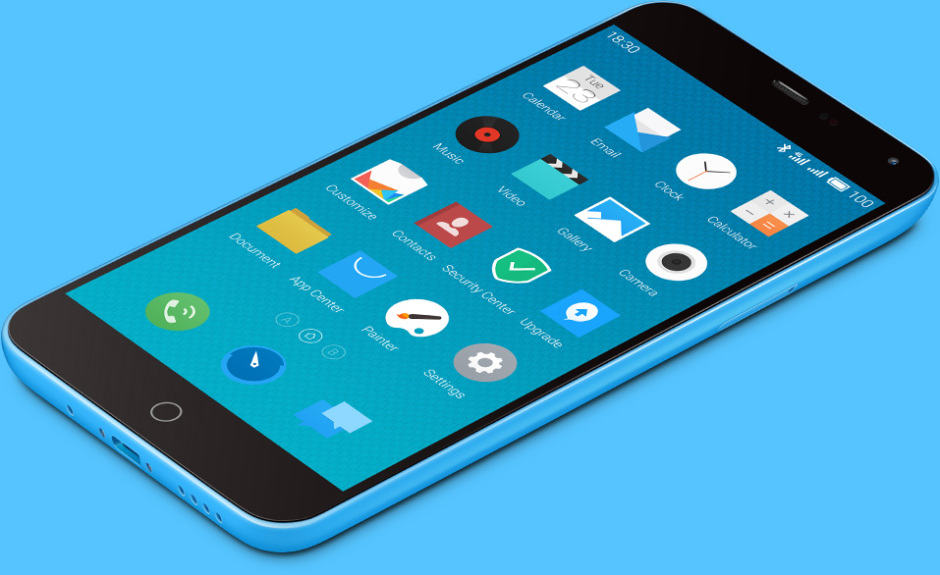 No, that’s not an iPhone 5c. Photo: Meizu

If you liked the iPhone 5c’s colorful design but were put off by its tiny screen and aging specifications, then Meizu’s latest smartphone could be right up your street. It’s called the M1 Note, and it looks just like an iPhone 5c, only it’s much bigger, has more impressive specifications, and costs under $200 off-contract.

The M1 Note comes in exactly the same color options as the iPhone 5c — green, pink, white, yellow, and blue — and it’s Meizu’s cheapest smartphone to date, starting at just 999 yuan (approx. $160) in China. It’s not exactly the entry-level device you might be expecting, however; it’s specifications are surprisingly decent. 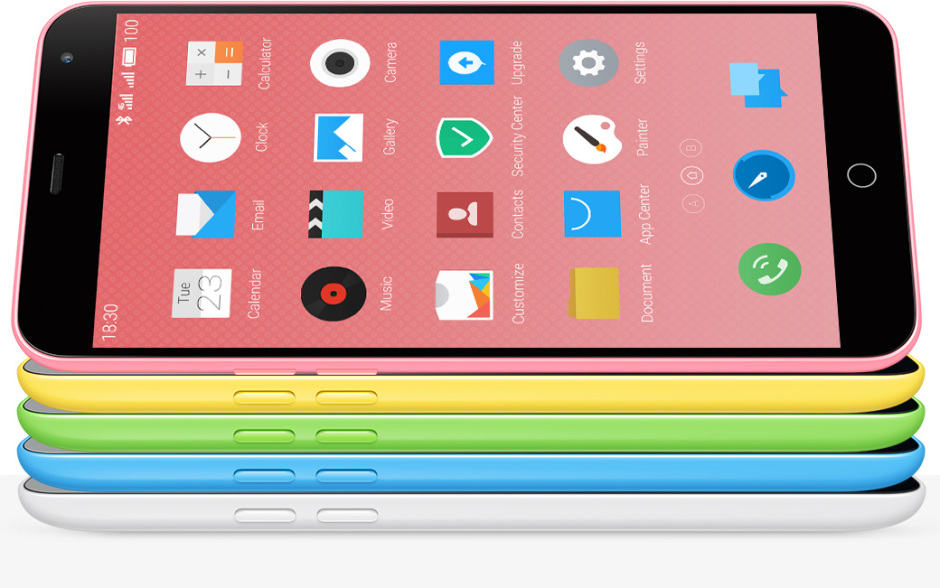 The M1 Note even comes in the same colors as the iPhone 5c. Photo: Meizu

One of the M1 Note’s few downsides is that it doesn’t have a microSD card slot, so you’re stuck with either 16GB or 32GB of storage depending on which model you choose. It does have dual SIM card slots, however, so you can juggle two different numbers simultaneously.

The device runs Meizu’s own Flyme 4.1 operating system, which is a heavily modified version of Android 4.4.4 KitKat, and it will be initially available in China before heading West during the second half of January 2015.

Sure, the M1 Note is a blatant iPhone 5c ripoff — right down the the placement of the speaker and microphone holes along its bottom edge — but at least it’s a good one. For just $160 or $190 (1,199 yuan) if you choose the 32GB option, you’re getting a very capable device with specifications that blow the iPhone 5c’s out of the water.