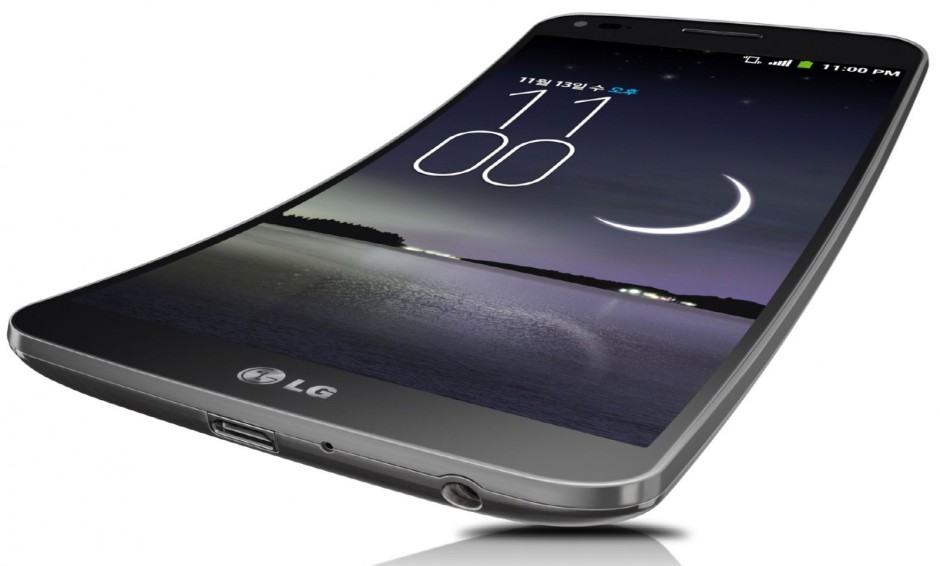 The G Flex could finally get a refresh in January. Photo: LG

LG is expected to finally launch a second-generation G Flex at the Consumer Electronics Show in January, more than a year after the original brought curved smartphone displays to the masses. The device will be a “major upgrade” over its predecessor, sources claim, and it will maintain the self-healing coating the G Flex has become famous for.

The original G Flex made its debut last October, and it was one of the first smartphones to deliver a curved display. That was combined with cutting-edge specifications and unique features, and the device was praised for its flexibility, performance, and of course, its self-healing back panel. About the only thing consumers didn’t like was its steep price tag.

Fast forward more than 12 months later and we’re still waiting for another G Flex smartphone, but according to sources for Android Authority, the handset will finally show its face at CES in Las Vegas this coming January.

“Details about the new device are scarce for now,” the report says, “but according to persons close to the matter, the G Flex 2 will be a “major upgrade” over its predecessor.” It’s thought the device will deliver a sharper display with a 1080p resolution, and likely the latest processor from Qualcomm and LG’s impressive laser auto-focus camera technology.

CES kicks off on January 6, and it’s the biggest consumer electronics show of the year. In addition to the G Flex 2, then, you can expect to see many more smartphones, tablets, PCs, TVs, and other gadgets.