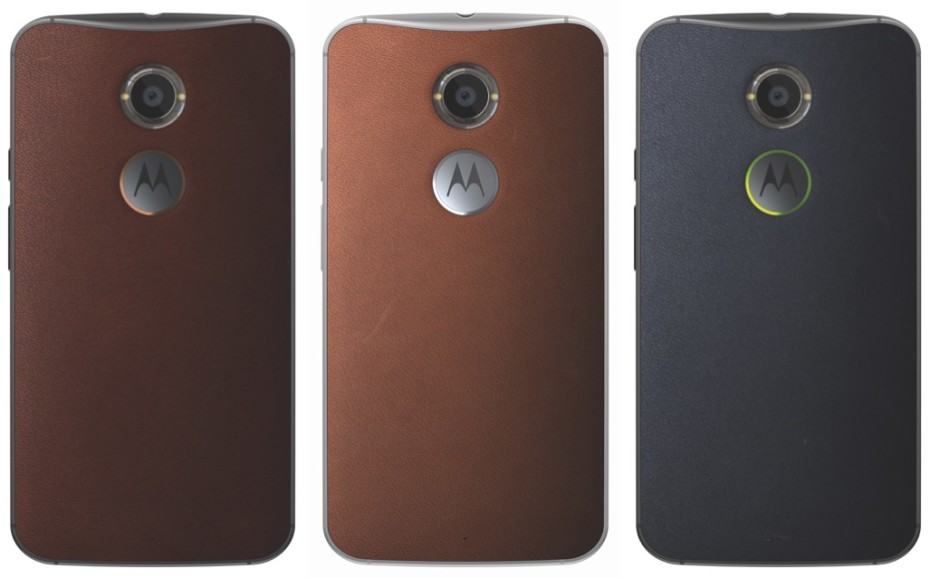 Owners of the new Moto X on Verizon are now receiving Motorola’s much-anticipated Android 5.0 Lollipop upgrade. The 678MB release is rolling out now over-the-air to a select group of users who were chosen to be a part of the Motorola Feedback Network.

Motorola began issuing soak test invites earlier this week, but at the time, it was unclear what the test was for. While we assumed it was Lollipop, we knew there was a possibility it could have been a far less exciting Android 4.4.4 KitKat build with important bug fixes.

But Motorola did not disappoint. A number of new Moto X users on Verizon are now enjoying Lollipop on their device, with all of the changes and improvements it brings — including Google’s stunning Material Design makeover, performance enhancements, better battery life, and improved notifications and multitasking.

If you are lucky enough to have been included in the soak test, you should have already received an email inviting you to take part in a survey before you can download the latest build. However, it might be worth checking the software update section inside the Settings app just in case.

Providing no issues are discovered with this build, we can expect a wider public release on Verizon very soon.