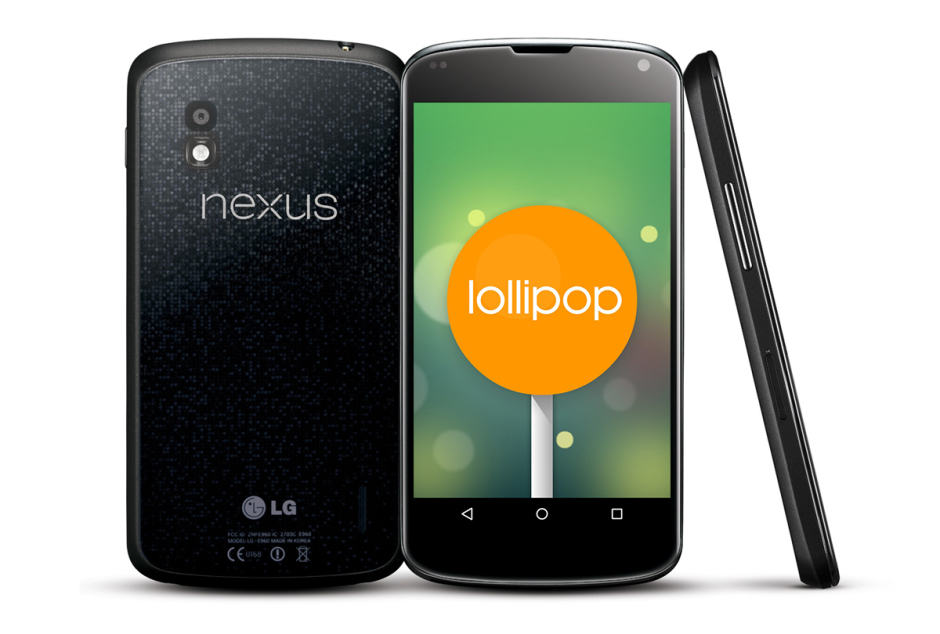 You can upgrade your Nexus 4 to Lollipop manually. Image: Cult of Android

If you don’t want to wait another day for Google to roll out the Android 5.0 Lollipop upgrade for your Nexus 4, why not grab the firmware package yourself and flash it manually? The process is actually much simpler than it sounds; you don’t need to root your handset or unlock its bootloader, and all of your data will remain intact.

If you fancy giving it a go, check out the step-by-step guide below.

First, you’re going to need to download the firmware package for your Nexus 4, which is available direct from Google. Because this is official software, you don’t need to worry about any modifications made by third parties; this is exactly the same software you would have received over-the-air had you have waited for it.

You’re also going to need Android ADB and fastboot on your Mac or PC. Extract the firmware you just downloaded into a new folder named “Lollipop” on your desktop. If you’re using a Mac, you’ll want to put your ADB and fastboot files in here, too.

Before you proceed to the installation process, ensure that your Nexus 4 is running Google’s latest KitKat firmware, which is version 4.4.4 with build number KTU84P. So long as you’re upgrading from official firmware, you won’t lose any data, and you won’t run into any issues, either.

If you’re upgrading from a custom ROM with a custom recovery, you can simply copy the new firmware to your handset’s internal storage and then flash it just like you would any other ROM package. Bear in mind, however, that upgrading from third-party ROMs will require you to wipe your data.

Note: Whether you’re upgrading from a custom ROM or not, it’s a good idea to backup your data before you flash new software anyway. Even though you shouldn’t lose anything when you upgrade from official firmware, there’s still a chance something could go wrong and that everything could be lost.

Once the flashing process is complete, you can reboot your Nexus 4. It’ll take a while for it to boot up because it will need to optimize everything for Lollipop for the first time, and that can take up to 45 minutes, according to user reports. Don’t think something’s broken if yours takes a while, then — just leave it be.

Once this process is complete, you’ll be greeted by the Lollipop setup screens. Enjoy Android 5.0 on your Nexus 4!