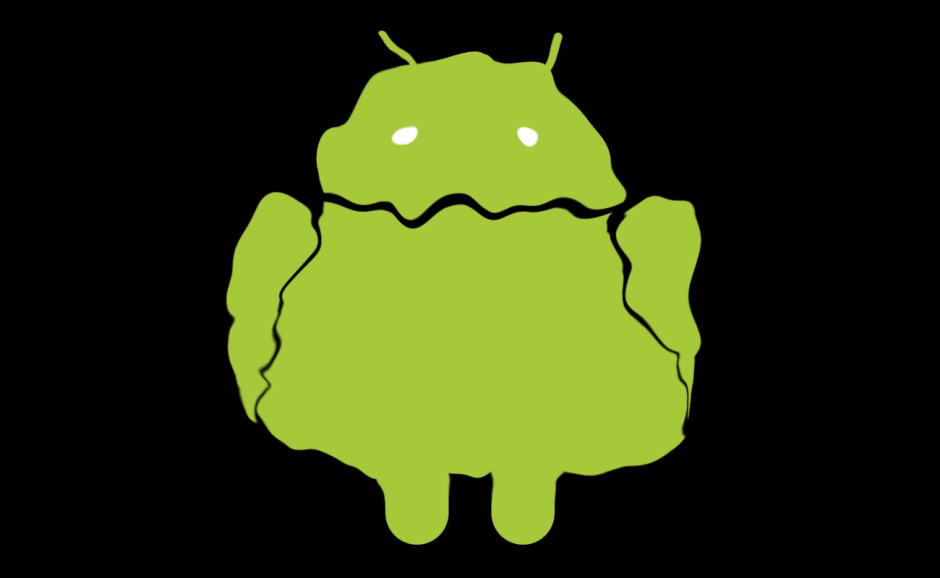 No one wants Android’s bloatware. Image: Killian Bell/Cult of Android

One of the downsides to choosing Android over iOS — if you live in the U.S., at least — is that carriers like to pre-install their own apps and services and prevent you from removing them. Often called “bloatware,” the apps sometimes include custom messaging apps, navigation clients, payment services, and more.

Very few Android users appreciate bloatware, and Google knows that. Thankfully, the company is now doing something about it. With Lollipop, it’ll be easier than ever for users to banish bloatware for good.

Some pre-installed apps are useful, and most of those that aren’t are at least harmless, so you can just ignore them. But there are some that could cost you, and there’s nothing you can do to remove them. For example, Verizon has been known to force users to use its own VZ Navigation service over Google Maps, which costs an extra $10 a month.

As things stand, these apps are installed as part of the system setup, and they cannot be removed without third-party hacks because they become part of the system partition. However, in Lollipop, there’s a new “Play Auto Installs” feature that’s going to change that.

“So the idea is as part of setup, Verizon might have some apps that you want like an app that tells you how much you used that month in terms of charges. There’s legitimate use cases where you want apps, but you also want those apps to be treated like any other app,” explained Google’s Gabe Cohen during an interview with Ars Techinca.

“What happens now [with Lollipop] is when you’ve got a Verizon SIM in the device, it actually installs Verizon apps as part of the setup flow, and then you can remove them if you want as part of the Play Infrastructure. And Verizon can update it.”

The big difference with Lollipop is that carrier apps are no longer part of the system partition, so they’re treated just like any other app you might have obtained from Google Play. Yes, that means the ones you do not use can simply be uninstalled — without rooting and other hacks.

Carriers will still have some influence over the software on their devices, however, so the system still isn’t completely perfect. Nevertheless, this is an excellent start.