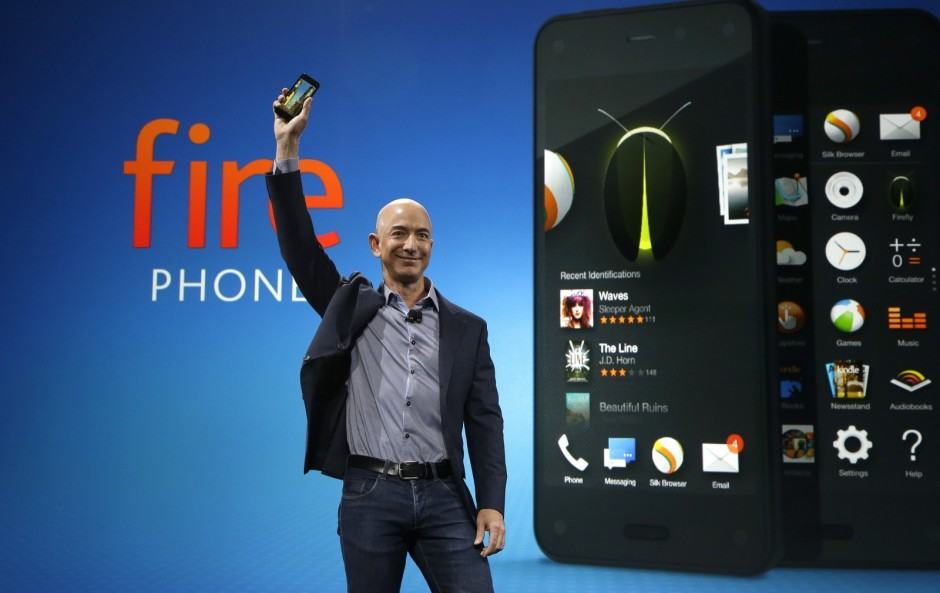 Nobody would ever call Amazon’s Fire Phone a hit, but even the company’s most loyal shoppers are apparently avoiding the phone like the plague.

The impressive magnitude of Amazon’s phone flop was revealed in a survey of 500 Amazon Prime customers for the July through September 2014 quarter: Not a single one of them owned a Fire Phone.

“Our data shows that Amazon hardware devices have mixed results,” said Mike Levin, partner and co-founder of the research group in a press release Wednesday. “Effectively zero percent own an Amazon Fire Phone. In contrast, approximately one quarter of US Amazon customers have either or both of a Kindle Fire tablet and Kindle Reader, and about 5% report owning the new Amazon Fire TV set-top box. Though anecdotal accounts suggest Amazon has sold a few thousand Fire Phones, none of the 500 recent Amazon customers in this quarter’s survey reported owning one.”

Previous reports have pegged Fire Phone sales at a measly 35,000 as of late August, illustrating the difficulty of launching a new handset, even when you’ve got Amazon’s considerable brand behind it. A few innovative features and Amazon’s marketing muscle weren’t powerful enough to offset the phone’s limited app compatibility, relatively high price and damning early reviews.

It’s not all bad news for Amazon, though. Despite a $20 price increase for Prime membership, which raised the annual cost to $99, the service continues to grow. Approximately 41 percent of Amazon’s U.S. customers are Prime members, according to the survey.