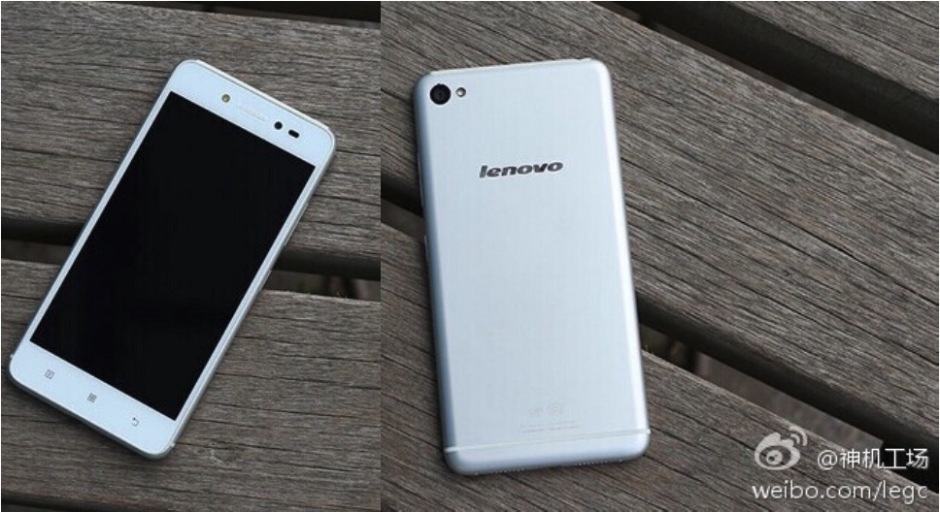 The Sisley is an iPhone 6 knockoff. Photo: Weibo

In an effort to make the iPhone 6 and 6 Plus as thin and as light as possible, Apple made some sacrifices. Battery life — particularly on the smaller iPhone 6 — isn’t as good as it could have been, and the rear-facing iSight camera on both devices sticks right out. Could the Cupertino company have done a better job?

Lenovo seems to think so. Leaked pictures of its upcoming Sisley handset show a device that looks almost identical to the iPhone 6 — without the protruding camera and with slightly less unsightly antenna bands.

We don’t know much about the Sisley at this point, but there were snippets of information posted alongside these pictures on Chinese social networking site Weibo. According to the poster, the device will feature a 5-inch 720p display, a 13-megapixel rear-facing camera, and it’ll measure just 6.9mm thick. 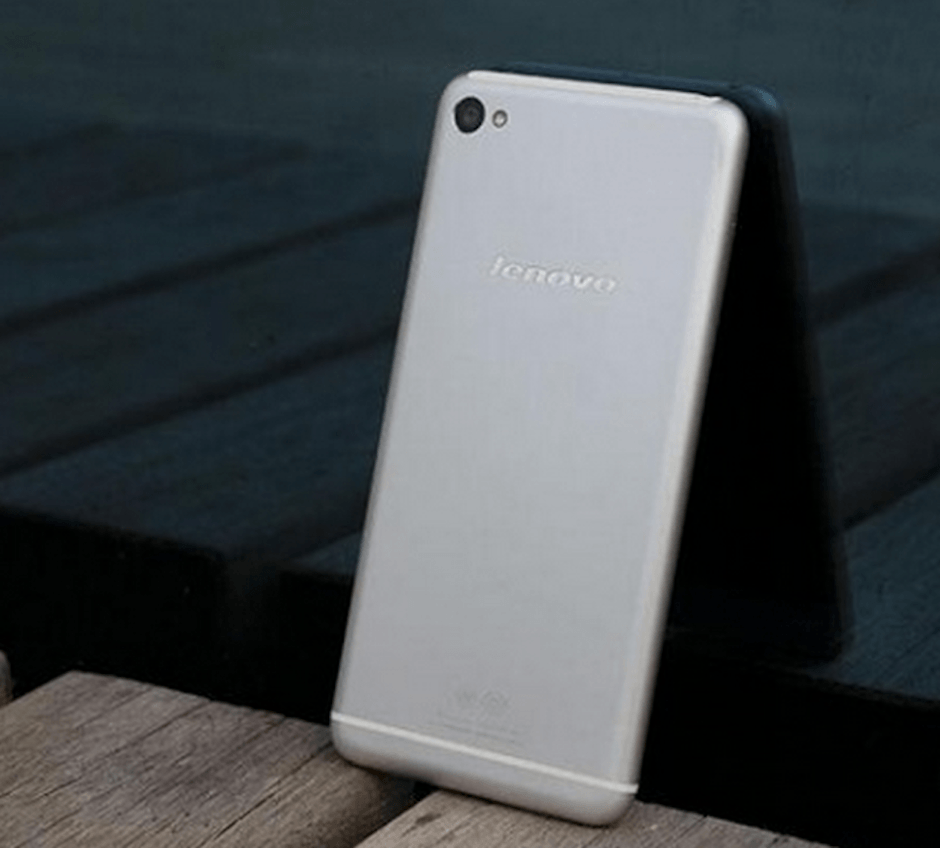 I wish the iPhone 6’s camera was that flat. Photo: Weibo

That’s as thin as the iPhone 6 Plus, and yet, the Sisley’s camera isn’t sticking out of its back. Lenovo has also done a better job of making the handset’s antennas less of an issue, with just one small band across its bottom end, and another plastic strip across its top edge.

Of course, we expect the Sisley to have sacrifices of its own. It may look a little better than the iPhone 6 in places, but its display isn’t as sharp, battery life will likely be even worse (it has a bigger display than the 4.7-inch iPhone 6), and it seems the device is designed to be a midrange offering rather than a flagship killer.

We’re not saying the Sisley will be better than the iPhone, then, and we don’t exactly appreciate its blatant copying; we’re just pointing out that Lenovo’s design team has seemingly managed to overcome some of the hurdles Apple’s couldn’t.