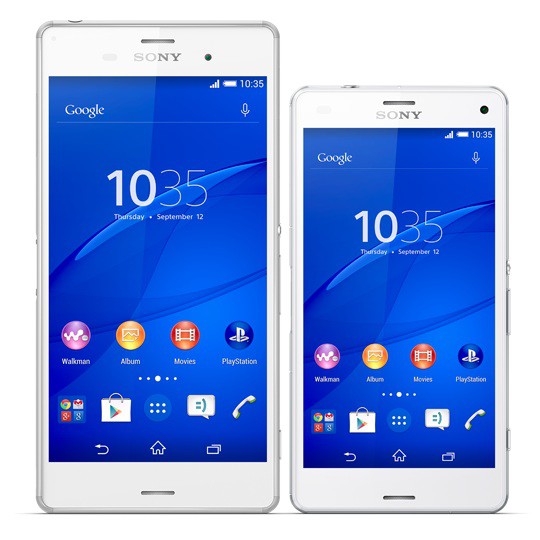 Don’t unlock your Xperia Z3 Compact’s bootloader if you don’t have to. Photo: Sony

You may want to think twice about unlocking your Xperia Z3 Compact’s bootloader if camera quality is important to you. Sony has warned developers that hacking their devices could degrade camera performance in low light, making images look noticeably worse than they did before.

It seems odd that unlocking a bootloader can impact camera quality, but it’s all because of the security measurements Sony has in place to protect its camera software. “Some advanced camera algorithms on our latest devices are protected by DRM, and will stop working when the keys are lost,” explained Sony’s Anna Aleryd in a response to a user query on Google+.

Strangely, the Japanese company makes no mention of this in its developer portal, but it is confirmed in a support section that talks about custom ROMs — and the physical injuries(!) you might suffer if you decide to flash one.

“A custom ROM might not work properly on your device, and certain functions and offerings may cease to work,” the warning reads. “In worst case, unlocking the boot loader will cause physical injuries or material damage, for example, due to the device overheating. Certain pre-loaded content on your device may also be inaccessible due to the removal of DRM security keys.”

According to Magnus Sandin, who raised the issue on Google+, Sony technical support could not confirm exactly which features may be broken following the removal of DRM keys, but did suggest users may not be able to purchase things like music, magazines, or other protected content.

Users on the XDA Developers forum have also reported problems with other Sony apps and features — including Bravia Engine and Miracast — after unlocking their devices.

Based on the information provided by Aleryd, it seems it’s not just the Z3 Compact affected by this, but likely the larger Xperia Z3 as well. Unless you really have to unlock your bootloader for development purposes, then, it seems like it would be a good idea to avoid it. You could end up losing features you count on.

Aleryd says that Sony will “look into clarifying the warning” in its development section so that users who do look into unlocking their devices are fully aware of the consequences before they proceed.