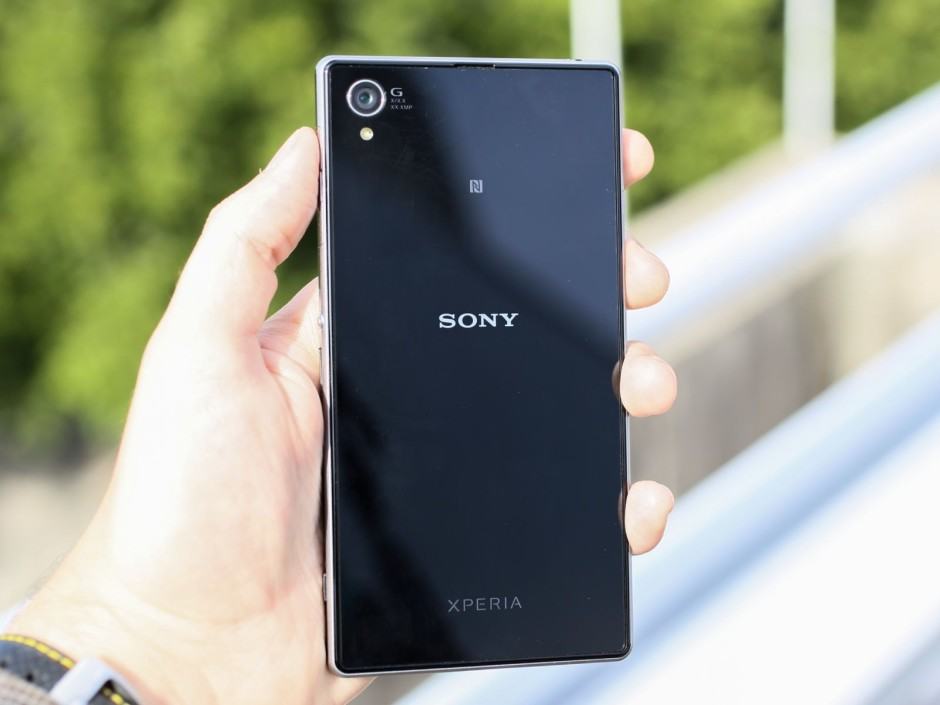 Sony announced on Wednesday that it expects its losses to quadruple over the next financial year, and it’s all thanks to its smartphone business. The Japanese company is now making efforts to turn things around, starting with a division rebuild that will see 1,000 staff out of a job.

Sony predicts a loss of ¥230 billion (approx. $2.15 billion) for the current fiscal quarter, which is almost five times the forecast it provided just four months ago. It is blaming the loss on its Xperia smartphone business, which is struggling due to increased competition from Chinese brands and an inability to penetrate key markets, such as the U.S.

Sony concedes that its smartphones simply cannot compete. It had expected to sell 50 million smartphones this year, but the company lowered that estimate to 43 million back in July. But rather than ditching the business altogether, it’s going to try to turn things around.

Chief Executive Kazuo Hirai wants to rebuild its electronics arm, The Wall Street Journal reports, and he will begin by shedding 15% of the unit’s total workforce.

“I am deeply sorry for shareholders and I, as a president, am taking this situation very seriously,”’ Hirai told a press conference. “I’d like to take responsibility by finishing implementing structural reform efforts in this fiscal year and returning the company to profitability in the next fiscal year.”

Sony has already sold off its unprofitable PC business and spun off its television business, but it wants to continue to build smartphones aimed at “niche, high-end consumers.”

“Sony won’t compete in price ranges where the customers no longer recognize the Sony brand, and where we can’t charge for a Sony brand premium,” said Sony’s mobile devices chief, Kunimasa Suzuki.

Sony probably hasn’t helped itself with an incredibly quick turnaround of flagship devices. Earlier this month, the company announced its new Xperia Z3, just five months after its predecessor, the Xperia Z2, first went on sale. Although it offers some improvements, they’re not big enough to warrant an upgrade for the vast majority.