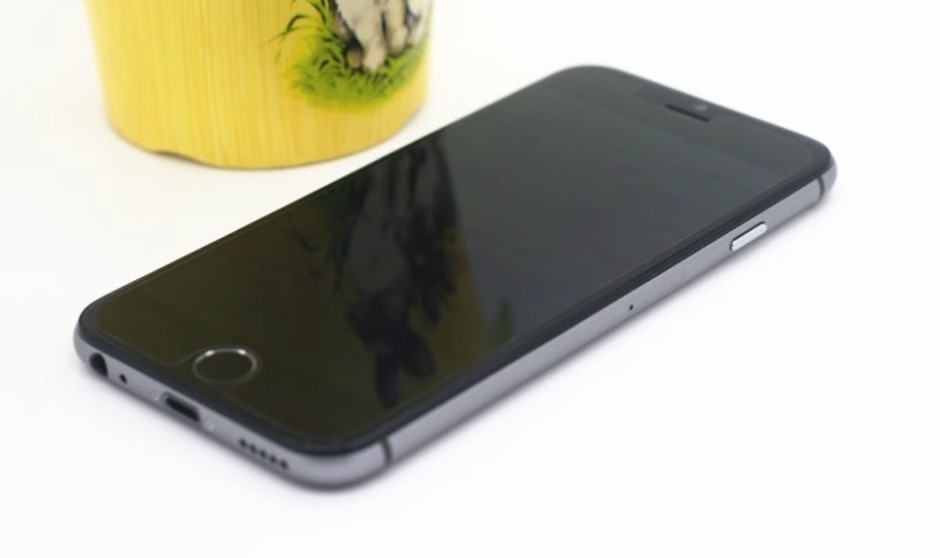 If you love the look of Apple’s latest iPhones but you can’t stand the thought of ditching Android for iOS, then perhaps this shameless Chinese knockoff will get your mouth watering. It’s called the Sophone i6 and looks just like the real thing, but it runs Jelly Bean instead of iOS and it’s available at a fraction of the price.

Its specifications aren’t exactly awful, either.

The Sophone i6 is quite possibly the most impressive iPhone clone we’ve seen so far; if you didn’t know this was a clone, you’d almost certainly think it was a real iPhone 6. And based on the way parts of its back panel are quite clearly covered up in the hands-on video below, we’re assuming it even has an Apple logo and iPhone branding. 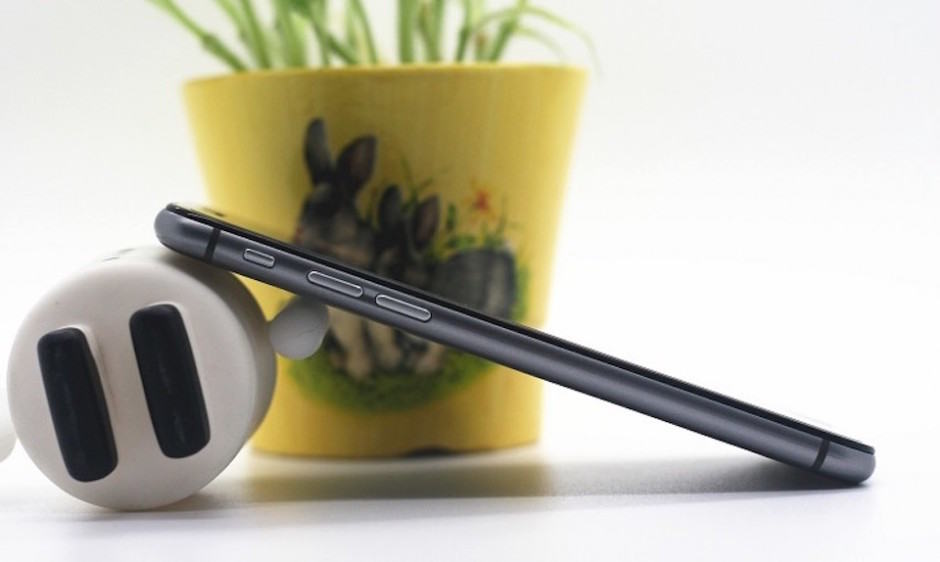 Just like Jony Ive’s newest baby, the Sophone i6 has a large glass display that rounds off at the edges to meet its sleek (aluminum?) unibody. Its antenna is build into its chassis, its buttons and ports are in all the right places, and it has a protruding camera lens. And if I’m not mistaken, it uses Apple’s own Lightning connector.

Its look is where the similarities end, however. Inside the Sophone i6, you won’t find a 64-bit A8 processor, an impressive 8-megapixel iSight camera, or Touch ID — but you do get a 1.3GHz quad-core processor from MediaTek, a 13-megapixel rear-facing camera, and a 4.7-inch display with a disappointing 960×540 resolution. 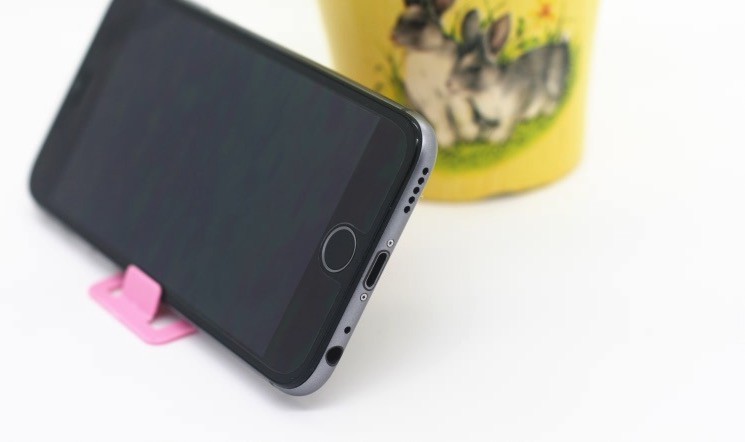 The i6 also has a 5-megapixel front-facing camera, a dual SIM card slot, and 4GB of internal storage. It runs Android 4.3 Jelly Bean that’s been skinned to look like it’s running a combination of iOS 6 and iOS 7. It’s like Jony Ive’s and Scott Forstall’s worst nightmares all rolled into one.

If you thought ripping off the iPhone 6 and iOS was bad enough, you should check out the website that sells these things (via the source link below), which has clearly pulled most of its product images directly from Apple’s website. Ironically, its slogan is “your honest pal.” Ha!