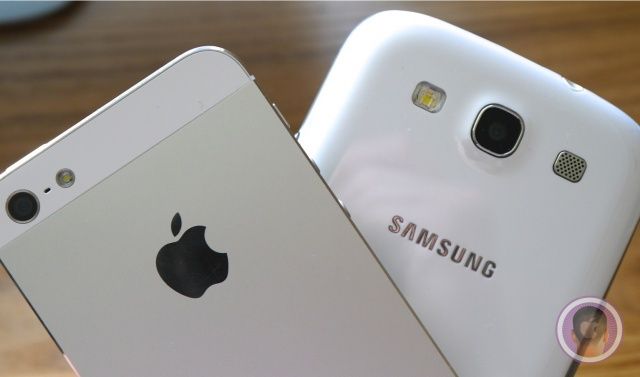 The man tipped to take over Samsung as chairman was the only Samsung executive invited to attend Jobs’ 2011 memorial service.

46-year-old Lee Jae Yong is the son of current Samsung chairman Lee Kun-hee, who suffered a major heart attack in May this year.

While relatively little is known about Lee Jae Yong he is considered to be the executive responsible for helping build the relationship with Apple that sees Samsung supply components for Apple devices, dating back to the iPod.

According to a recent Bloomberg report:

Jay Y. and the late Apple CEO Jobs struck up a relationship as their two companies worked out a deal that would cement the success of Apple’s iPod, said the person familiar with Lee’s work at Samsung. Apple wanted to switch from hard-disk drives for the music players to smaller, lighter flash chips, and Samsung agreed to invest in new manufacturing capacity to make the chips, the person said.

When Jobs passed away, Lee Jae Yong was the only Samsung executive invited to his memorial service. Not long after, he was personally sent to Apple to negotiate the terms of their component deal, prior to the Samsung vs. Apple patent lawsuit breaking out. 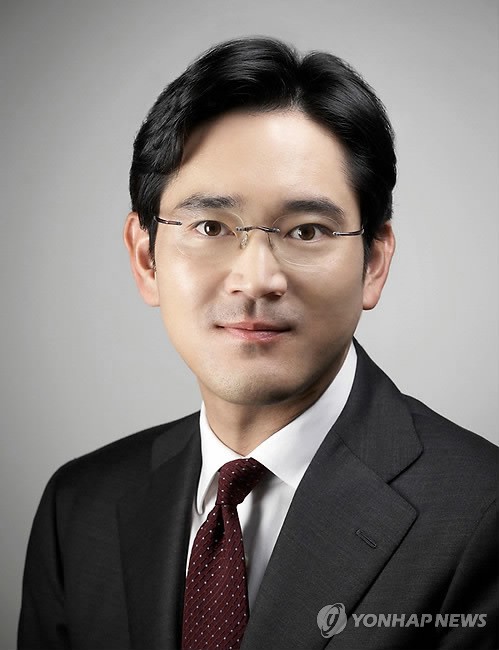 What does this mean going forward? Samsung and Apple have both spoken about trying to bury the hatchet when it comes to their ongoing legal gripes (something that would be of value to both companies, provided they could agree on terms.) To date, these plans have always fallen through, however.

After weak quarterly earnings Samsung also wants to continue its work as a chip-maker for Apple: an arrangement Apple has shown signs of rethinking.

While relations between Cupertino and the South Korean giant have been rocky (to put it mildly) for some time now, Lee Jae Yong’s seemingly imminent ascension to the top of the Samsung empire could be good news for all involved.

Maybe we’ll even see an end to those Apple-spoofing Samsung ads?