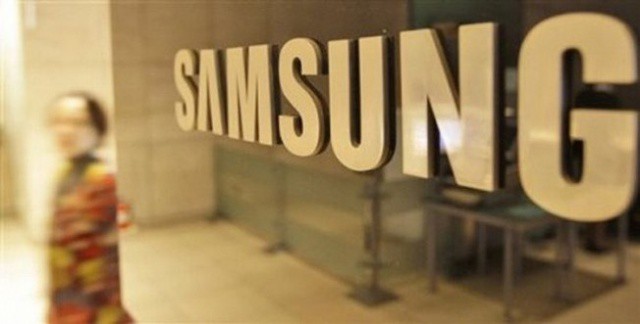 Samsung isn’t expected to announce its earnings for Q4 2014 until early July, but the company is already trying to manage expectations with investors weeks before the bad news comes that it bombed.

Samsung’s CFO Lee Sang-hoon made a rare public statement to a group of reporters at the company’s Seocho headquarters, saying “it doesn’t look too good” when pressed for info on Q2 performance.

Lee decided not to give any further details on why the quarter is going so badly, but the statement was enough to drive the company’s stock price down 1.86% Wednesday afternoon. Not a horrible tumble, but when you consider the stock has tanked 8.5% so far this month, executives at Samsung must be sweating ahead of next month’s call.

A series of downgrades from earnings forecasters have hit the stock over the last month. Samsung is still the world’s largest seller of smartphones, but analysts at KTB Investment & Securities in Seoul are predicting a 16% decline in operating profit compared to the same quarter in the previous year.

Sales of the Galaxy S5 should have buoyed profits for the quarter, but Samsung announced as early as April that it was expecting to have YOY declines in operating profit for Q2 2014. KTB chalks up the decline due to weakening demand for Samsung’s mid to low-end smartphones.

Galaxy S5 sales supposedly topped 11 million in May, but analysts predicted earlier this year that the company would sell 90 million smartphones in Q2, marking a 24% increase YOY.  Meanwhile its rival Apple has managed to beat iPhone and iPad sale expectations in Q1 2014, and will head into the last half of 2014 with it’s “best product pipeline in 25 years” according to Eddie Cue.