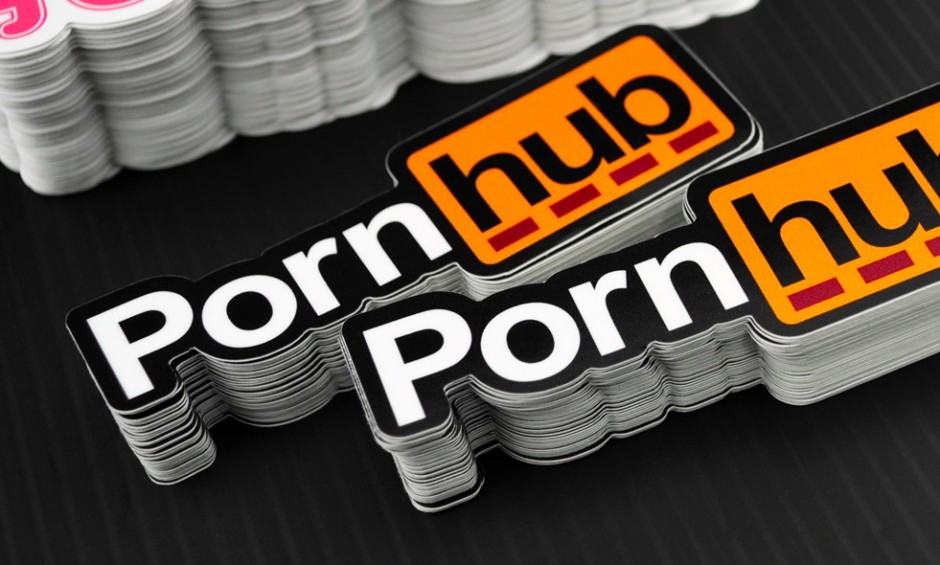 While iOS may boast better usage stats than rival mobile platforms, Android is top when it comes to viewing adult videos on the web. Pornhub’s latest figures reveal that Google’s operating system accounts for almost half of all views from smartphones, but Windows Phone users enjoy more content.

Android is also way behind when it comes to tablet traffic. Yet again the iPad is top with over 77 percent of the share, while Android accounts for just 22 percent. That’s still significantly more than Windows RT and BlackBerry tablets provide, however, with just 0.4 percent and 0.6 percent of the traffic respectively.