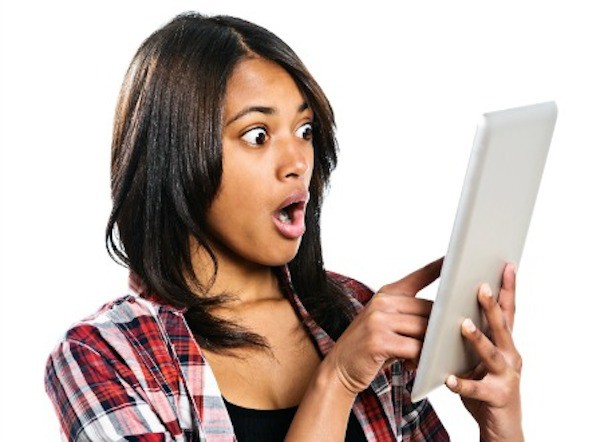 Amazon’s Silk browser, which ships on the Kindle Fire tablet range, takes fourth place with a 4.8 percent share; while the BlackBerry PlayBook browser is a distant fifth with just 0.69 percent.