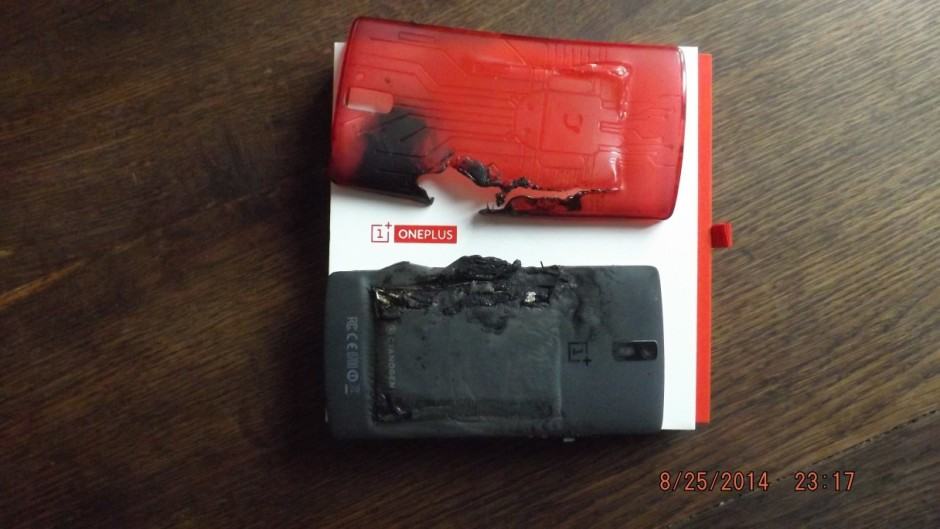 OnePlus One owner “MiYzu”  has suffered minor skin burns after his device exploded in his pocket while he was walking through a subway. OnePlus has agreed to send out a replacement handset, while the original will be collected and examined in an effort to establish what caused this incident.

“We are very sorry to see one of our users had to experience this with their device as the safety of our customers is our first and foremost concern,” OnePlus said in a statement to Android Police.

“We have already contacted MiYzu to learn more about his condition, as well as dispatched OnePlus staff to physically retrieve back the phone. This way, we can determine the circumstances surrounding this so that we may work to prevent this happening in the future.”

MiYzu’s original One is now completely destroyed — as is the TPU case that was protecting it and MiyZu’s jeans. OnePlus has agreed to pay for all of that, as well as cover any medical costs associated with the “accident.” The company insists all handsets are rigorously tested and that nothing like this has happened with a OnePlus device before. 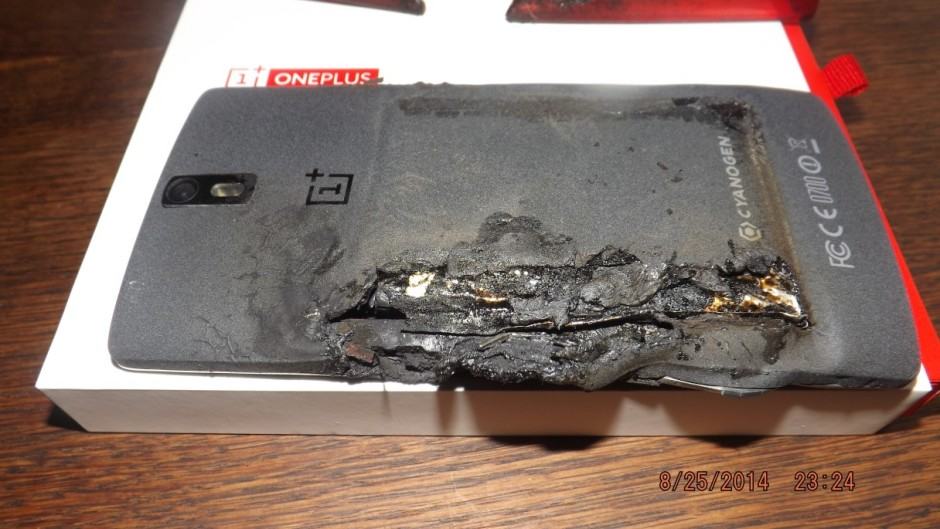 This has been known to happen to other smartphones, however. In fact, we’ve seen countless reports of exploding batteries over the years. In some cases, cheap, third-party battery replacements are to blame — but official batteries from Apple, Samsung, and others have been known to go bang, too.

A number of things can cause a battery to explode — such as sudden impacts or high temperatures — but it certainly shouldn’t happen to a device that’s safely tucked away inside your pocket. In this case, it’s likely a faulty battery or device was at fault instead.

Whatever the case may be, it’s a rare occurrence, so if you own a OnePlus One you shouldn’t worry about it too much.