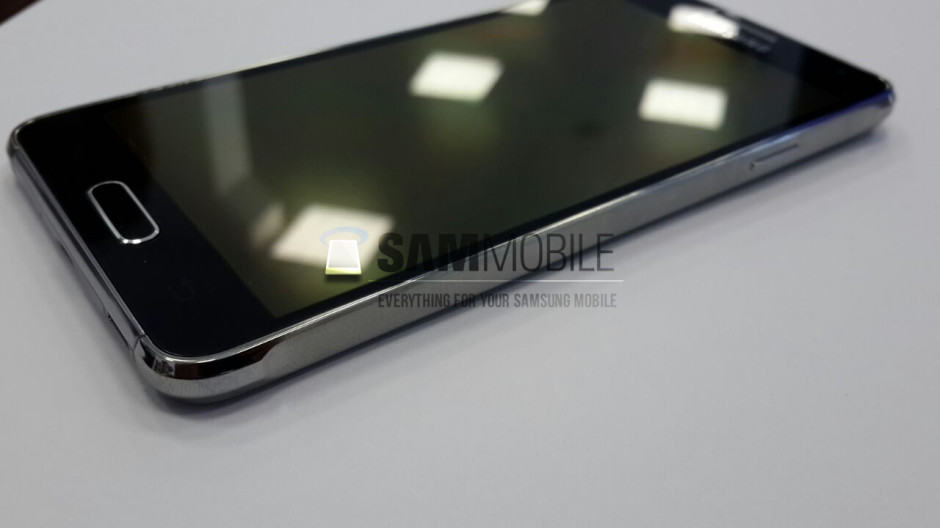 Samsung’s first metal smartphone won’t be an even better version of the Galaxy S5 with a faster processor and a sharper display, according to a new report. Instead, it will be the Galaxy Alpha, a brand new handset that will combine a more premium form factor with midrange specifications when it makes its debut on August 4.

“We can confirm that the device will be officially announced on August 4th, instead of sometime in mid-August as other leaks had mentioned,” reports SamMobile. While this date has not been confirmed by Samsung, SamMobile has been very reliable in the past, and it was first to provide us with an early look at the Galaxy Alpha last week.

The Galaxy Alpha’s design is similar to that of other Samsung smartphones; it has a big display and narrow bezels, a physical home button, and a flimsy plastic back. Holding it all together, however, is a metallic chassis — something Samsung has long been avoiding (despite great criticism) with its mobile devices.

But while the Galaxy Alpha may feel a little more robust and more expensive than its siblings, it certainly won’t be competing against handsets like the iPhone 5s, the HTC One M8, and the Sony Xperia Z2 in any design awards. SamMobile says its internal specifications aren’t exactly special, either. 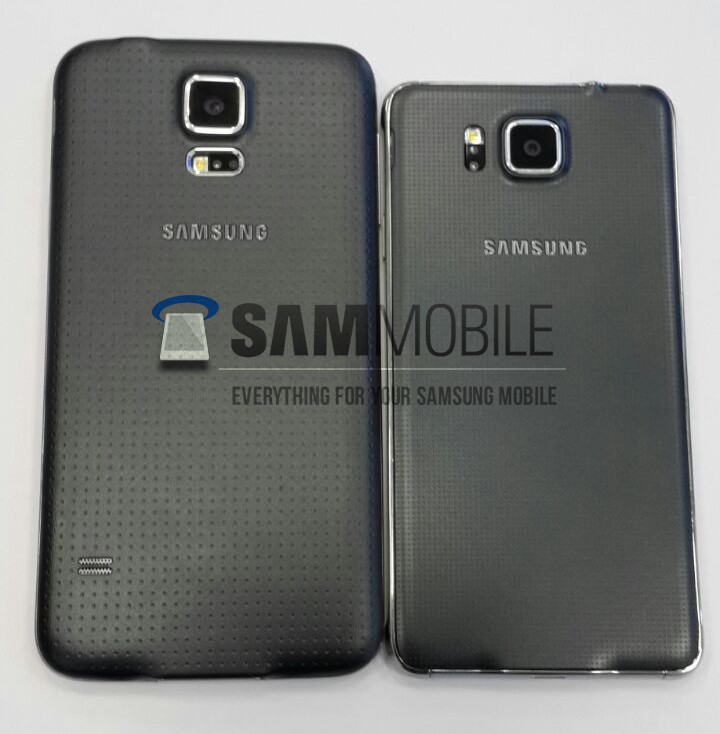 The Galaxy Alpha is expected to have a 4.8-inch display with a disappointing 720p resolution, along with a midrange processor, a fingerprint scanner, and 32GB of internal storage. Unlike other Samsung devices, however, that storage will not be expandable, because the Galaxy Alpha won’t have a microSD card slot.

The Alpha is described as “a lesser variant of the Galaxy S5, similar to the Galaxy S5 mini.” Don’t be too surprised at Samsung for launching it a month before the Galaxy Note 4, then; this handset won’t be stealing any sales away from the South Korean company’s flagship phablet.