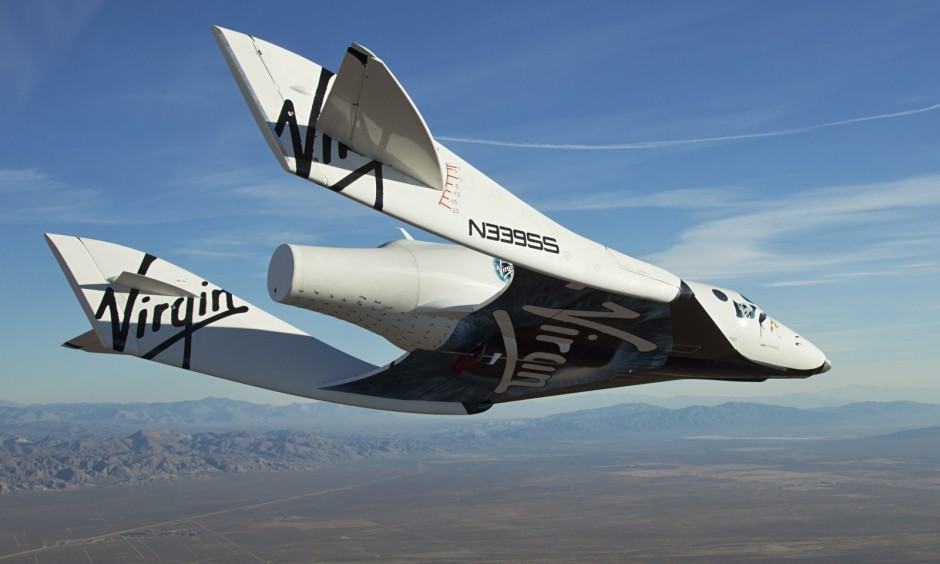 Google is planning to invest hundreds of millions of dollars in Virgin Galactic to gain access to satellite launch technology and an equity stake in the company, Sky News reports.

The deal, which is believed to be in its final stages, is thought to be part of Google’s plan to put hundreds of satellites in space that will provide Internet access to billions of people.

Negotiations between Google and Virgin Galactic reportedly began months ago over a deal “with two main elements.” The first will give the search giant access to Virgin Galactic technology in exchange for “hundreds of millions of dollars,” while the second will provide Google with a small stake in the space tourism enterprise for an additional $30 million.

Sky News notes, however, that the full terms of the agreement are yet to be finalized and could be altered before a deal is complete.

If it goes ahead, the agreement will be hugely beneficial to both Google and Virgin Galactic. Not only will it give the former the technology it needs to continue with its new space satellite venture, but it will also give Virgin a massive financial boost that could alleviate concerns over development problems may have made the project inviable.

The report comes just a day after Google acquired Skybox Imaging, a startup company that develops small satellites capable of taking high-resolution images and videos of Earth, for $500 million.

Skybox’s technology will improve services like Google Earth and Google Maps, but it could also be used to provide Internet access to the billions of people who do not already have it. In turn, it could mean more people on the web and indeed a greater number of users for Google services.