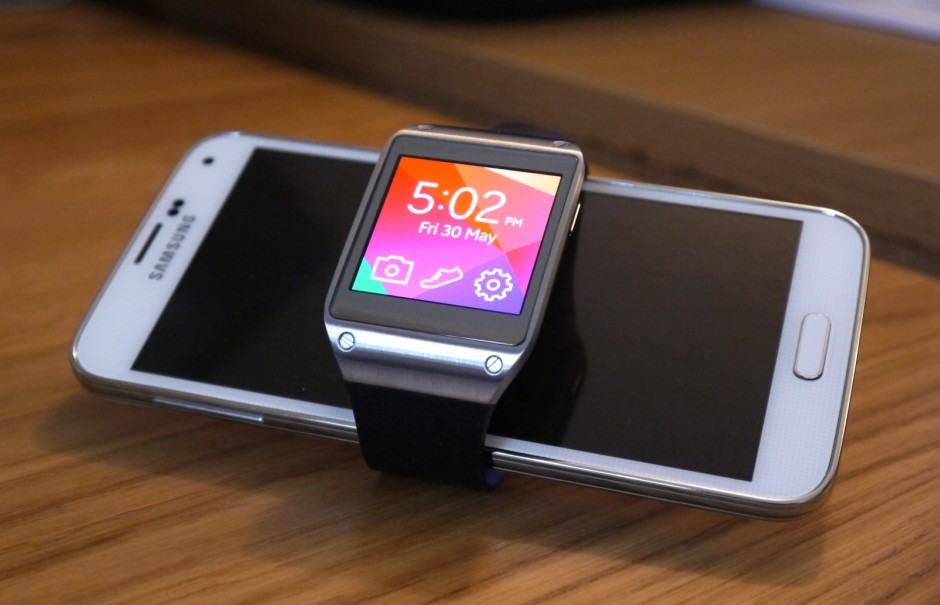 Got an original Galaxy Gear? Then you’re in for a treat. Samsung is today rolling out a new update that swaps its Android operating system for the new Tizen platform that ships with the latest Galaxy Gear lineup. It brings better battery life and performance improvements — as well as a number of welcome new features.

This is the same Tizen update that was obtained early by SamMobile.

You’ll need to install it on your watch via Samsung’s KIES application for Mac and PC for now; it doesn’t appear to be rolling out via the Gear Manager app just yet. You should also bear in mind that upon installing this update, your Galaxy Gear will be wiped completely — but you should get an opportunity to backup before starting the update process.

Once it is complete, your Galaxy Gear will be running Tizen. It will sport a fancy wallpaper — the same wallpaper that ships on the Galaxy Gear 2 and Gear 2 Neo — and you’ll find a standalone music player (not just music controls for your phone), the ability to customize the double-tap function, voice commands, and more.

If you don’t plan to swap your original Galaxy Gear for one of the newer models, then this update is a great way to breathe new life into it and freshen things up a bit. You can also expect to see more support for the Tizen OS from third-party developers, with the Gear’s Android platform clearly dead now.