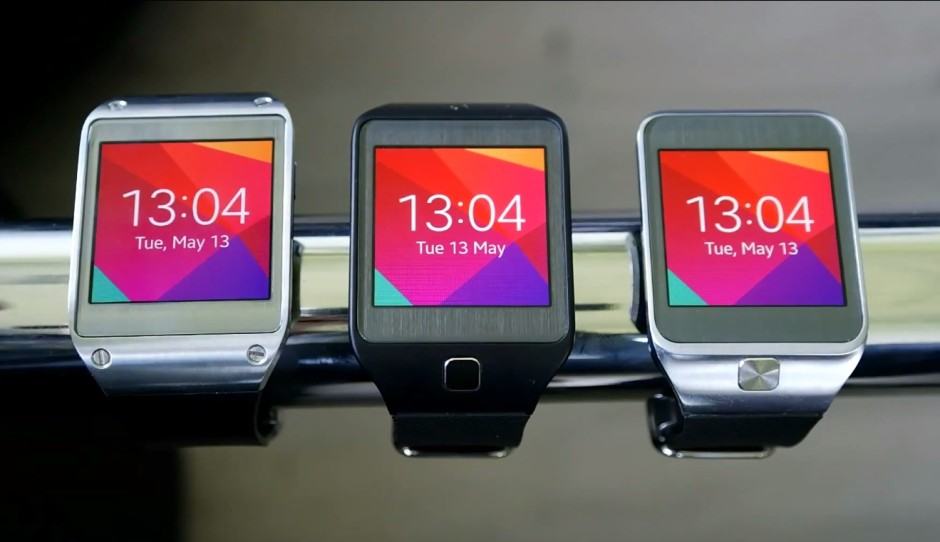 Galaxy Gear owners probably feared that their wearables would never see another software update after Samsung announced a second-generation Gear lineup at Mobile World Congress back in February, just five months after the South Korean’s first smartwatch made its debut. I certainly did — but that won’t be the case.

In fact, the original Galaxy Gear won’t just get a software update; it’s going to get a whole new operating system.

Samsung is gearing up to ditch the original Gear’s Android-based operating system and introduce it to the Tizen-based platform that powers the Gear 2. Once the update is available, the original Gear will run in almost exactly the same way as its successor, and owners will get to take advantage of all of the new software features.

Don’t believe me? Check out the video below, which shows the update running on an original Galaxy Gear — alongside the Gear 2 and Gear 2 Neo.

Of course, the original Gear won’t get everything its successor has, because some of the Gear 2’s features rely on additional hardware. For example, the new device has a remote app that uses a built-in IR blaster to control your TV, as well as a heart rate monitor. The original Gear doesn’t have these things.

The original will get some new features, though. In addition to being able to monitor sleep patterns, it will also have a new exercise mode, a standalone music player (not just music controls for your smartphone), and users will be given the opportunity to customize the double-tap shortcut.

It’s unclear when the Gear’s Tizen update will be available, but the video above proves it’s pretty much ready for public use. We could see it any day now, then, and I’m super excited for it.

I was worried my Galaxy Gear would be neglected by Samsung when the new models were announced — especially since the company has shifted focus to an entirely new OS — so I’m delighted that the original Gear will also be upgraded, and that it will get new features at the same time. As soon as the update drops, we’ll let you know.