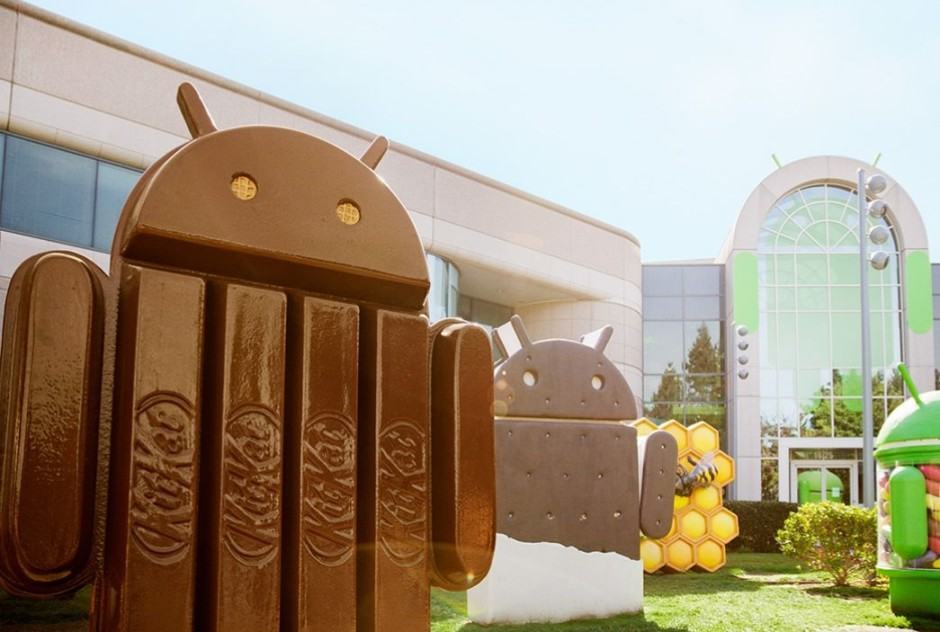 Google’s next Android update will rollout to Nexus devices on Friday, May 23, according to sources familiar with the company’s plans. The new build, which will be labeled Android 4.4.3, will bring a plethora of bug fixes and improvements, and prepare the Android platform for the next generation of Nexus devices.

As with all Android updates, this one will reach the Nexus 4, Nexus 5, Nexus 7, and Nexus 10 first — though it’s unclear whether they will all receive the software on the same day. Google has previously updated its most recent devices first — those would be the Nexus 5 and Nexus 7 this time around — and then the others a short while later.

Next in line for this release will be Google Play Edition devices, such as the HTC One M8 and the Sony Xperia Z Ultra.

According to a leaked Android 4.4.3 change log, this update will also add support for the Nexus 8 — a new Nexus tablet that’s expected to make its debut at Google I/O in June. Rumor has it the device will be manufactured by HTC — not LG — and could replace the smaller Nexus 7.

While Android 4.4.3 will be a welcome release, it won’t be anywhere near as exciting as Google’s next major Android update, which will be announced at Google I/O. All significant changes and improvements — including new Android features — will almost certainly be saved for that.

If Android Geek’s sources are right, then, we have just a week to wait for the next Android update. However, it’s probably best we don’t get our hopes up until we see it.