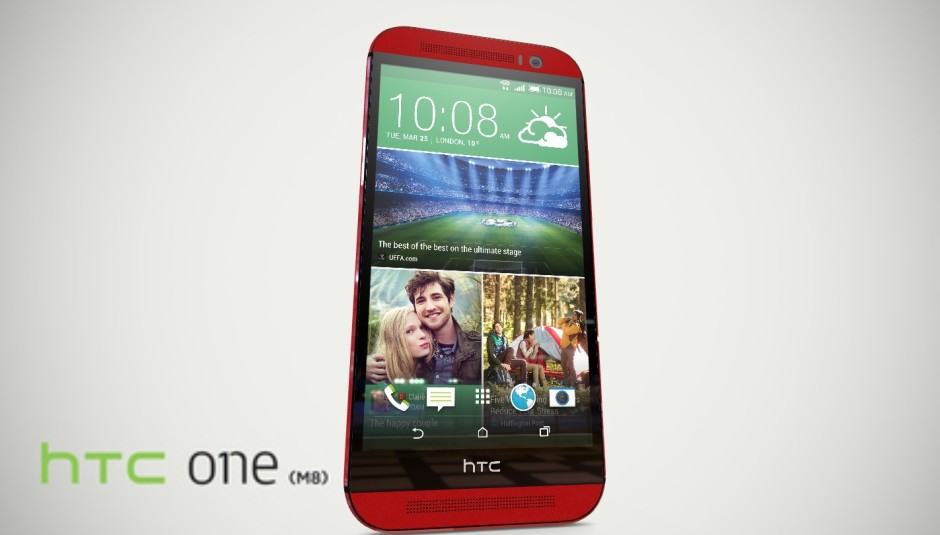 HTC’s new red version of the flagship One M8 is official after a company render confirmed the handset’s existence early on Thursday. It’s exclusive to HTC’s home country of Taiwan for now, but like the rest of the One M8 lineup, it’s expected to go global later on.

We first saw the red One M8 after an official 3D render of the device was uploaded to HTC’s Sketchfab account yesterday. At the time, we had no idea if or when it would be made official; it was potentially a mockup that was never meant for production.

We know HTC likes to offer its most popular devices in multiple color options, however, so it did seem inevitable. And today the Taiwanese company has made the red One M8 official in Taiwan. As you can see in the 3D mockup below, the device looks just like the Glamor Red One M7 that went on sale last year.

HTC One (M8) in Red
by HTC
on Sketchfab

HTC hasn’t confirmed a release date for international markets yet, but he have no doubts it will be available globally at some point. The location at the top of BlinkFeed in this mockup reads “London,” so one of its first stops in Europe is likely to be the United Kingdom.

Today’s announcement comes just a day after HTC unveiled the One mini 2, a smaller version of its flagship that hopes to be this year’s must-have midrange smartphone. Like it’s big brother, it’s an absolute beauty, and it packs a 720p display, BoomSound speakers, and a 13-megapixel rear-facing camera.