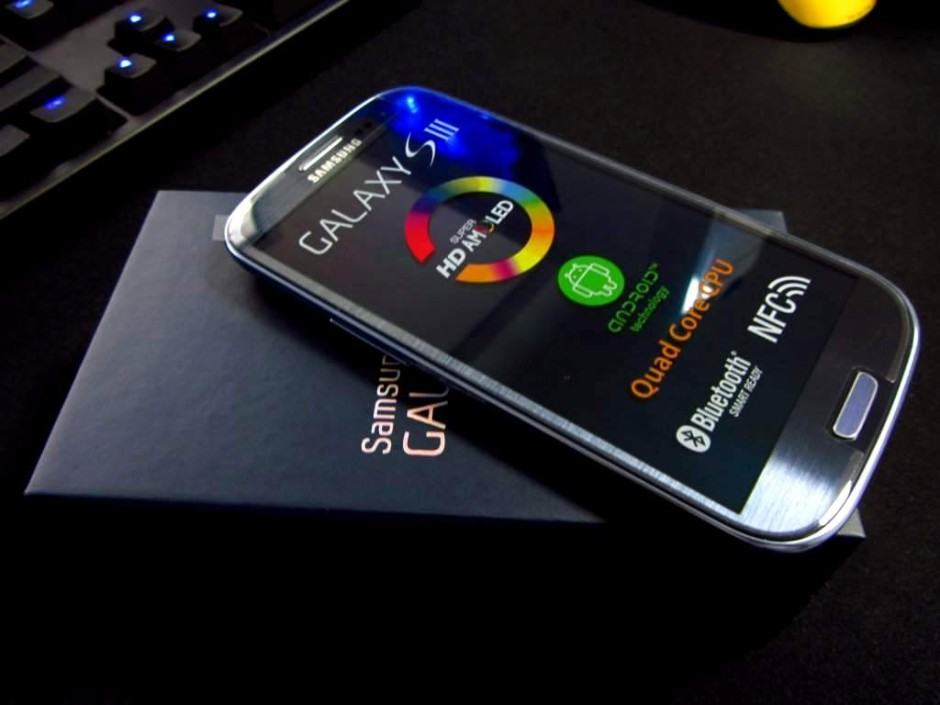 Samsung recently upset a lot of international Galaxy S3 (GT-I9300) owners when it told them they weren’t getting an Android 4.4 KitKat upgrade because their handset “does not allow them to effectively support the platform upgrade.” The South Korean claimed that only 1GB of RAM wasn’t enough to run KitKat’s latest features smoothly. But that may not be true.

When Samsung confirmed it was giving up on KitKat for a large number of Galaxy S3s, the development community decided it was time to take matters into their own hands. Using a Galaxy Note II KitKat ROM, one develoepr has been able to create an almost perfect Galaxy S3 port.

There are some technical problems that prevent KitKat running on the Galaxy S3, but it has nothing to do with RAM. You see, the Galaxy S3’s eMMC partition — the partition that carries the operating system itself — is only 1.5GB in size, while the KitKat firmware is 1.8GB in size.

Of course, Samsung could strip out some of its TouchWiz features and provide users with a slightly water-down version (it wouldn’t need to be too watered down). But clearly, the South Korean company decided against going down that route. There is a workaround, though.

Senior XDA Developers member “forumber2” found that it was possible to copy the KitKat firmware to an external SD card and change the Galaxy S3’s kernel so that it booted from there instead. As you’ll see in the demonstration video below, it runs surprisingly smoothly — but a number of key features are currently non-functional.

There is no cellular connection, so you cannot make calls and texts, and no Wi-Fi, either. In fact, none of the internal sensors work at all, and there’s a storage issue that prevents the Camera app from being used. But… that’s besides the point.

The video proves that the Galaxy S3 can run KitKat, and that its 1GB of RAM is able to provide a smooth experience. And it’s not going to stop there, either. It’s thought that developers will be able to use bits of the Qualcomm-based Galaxy S3’s (GT-I9305) KitKat ROM to solve the issues and eventually create a full-functional KitKat port for the international model.

It could take a while, but it’s possible that the international Galaxy S3 will get a working KitKat port — albeit an unofficial one. Thanks anyway, Samsung.