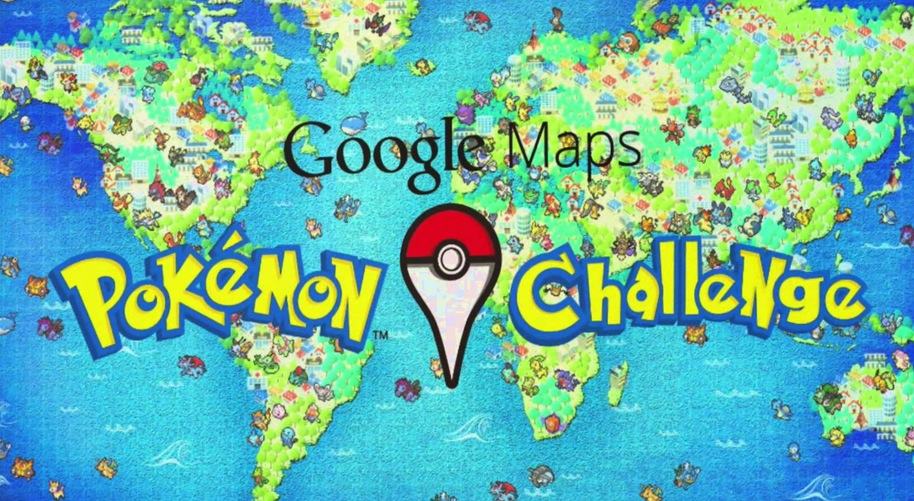 When Google announced the Google Maps Pokémon Challenge for April Fools’ Day, I immediately opened the app on my phone and began my hunt for little pocket monsters. Unfortunately, the novelty was short-lived, and I only found about 15 before I got bored and stopped looking.

But I’m pretty sure I would have stuck at it and found all 151 if I’d have known a surprise gift from Google was the reward.

That’s right — the search giant is sending free mystery gifts to users who found all 151 Pokémon in Google Maps.

For those who weren’t following the Pokémon Challenge, here’s how it worked: Users simply had to load up Google Maps on an Android or iOS device and tap a button to take part, then spend some time browsing maps to find hidden Pokémon. They were in random places all over the world, and it probably would have taken a good while to find them all. (That’s why I gave up.)

It’s unclear how many people actually completed the challenge, but clearly some did. Google is currently contacting them via Google+ and providing them with a link to a Google Drive document where they can submit their address and other information for a free gift.

They’ll need to verify they completed the challenge by providing a location for Mew, the 151st Pokémon, which appears only after the other 150 have been found. 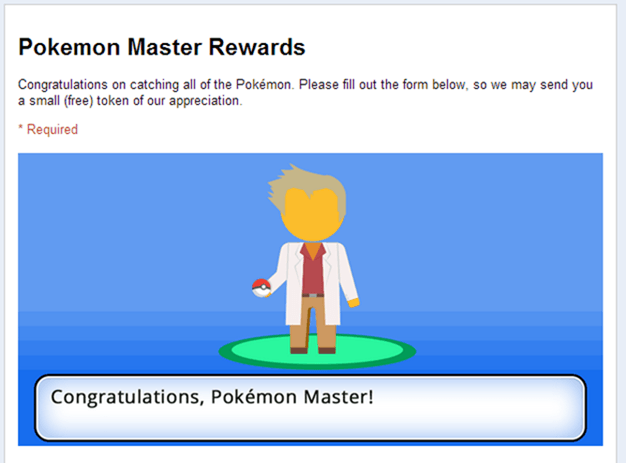 This is the image that greets Pokémon Challenge winners. Those who played the game on Game Boy and Nintendo DS will be familiar with it.

Once Google has your details, you’ll receive a surprise gift free of charge within 4-6 weeks. No one has any idea what that gift will be yet — that’s the whole idea of a surprise — but knowing Google, it’ll be something awesome.

Did you find all 151 Pokémon, and if so, have you received a message from Google about receiving a free gift?