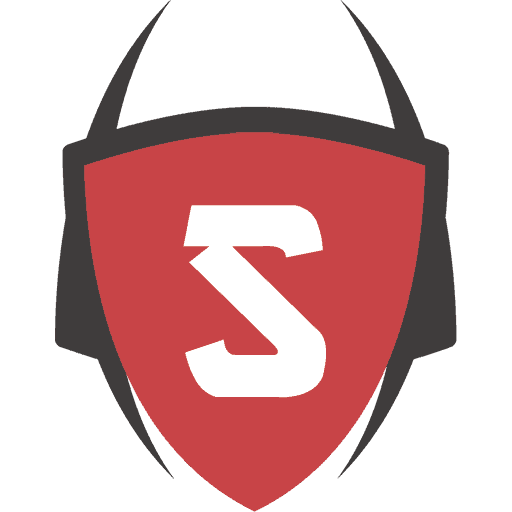 Jesse Carter, the Android developer who scammed tens of thousands of users with a fake antivirus app, has admitted he made a “foolish mistake.”

Using the name Deviant Solutions, Carter released the Virus Shield app that promised to protect smartphones and tablets from dangerous files. It was priced at $3.99 and quickly rocketed to the top of the Google Play Store’s paid chart after attracting over 30,000 downloads.

The only problem was, Virus Shield didn’t actually do anything.

Virus Shield contained two pictures of a shield — one with a big red cross on it that appeared when you first opened the app, and another with a big red checkmark on it, which appeared after users “activated” the app.

This gave the illusion that Virus Shield was protecting their device from malware and malicious apps, and the vast majority of those who bought it were convinced; the app had a 4.7-star rating on Google Play before it was pulled on Wednesday.

“One of our developers simply made a foolish mistake.”

But it was nothing more than a scam. After digging through the app’s code, Android Police discovered that Virus Shield contained only those two images of a shield — and that was it. It had no real function, and so the $3.99 users had paid for it was a complete waste of money.

Fortunately, they’re going to get their money back.

In an interview with The Guardian, Carter, a 17-year-old from Texas, insists he “never intended to scam” customers on Google Play, and he promises that everyone who purchased his app would get their money back.

“One of our developers simply made a foolish mistake,” he said.

Carter claims that his team released a “an early placeholder” created by their interface designer instead of the actual final release of their app. “There was a mix-up between the version that contained the antivirus code for our app,” he added.

Carter also says that Deviant Solutions pulled the app themselves — not Google — but before they could replace it with the right version, their Google Play Developer account was suspended.

Deviant Solutions may not get the opportunity to issue refunds.

“We have not withdrawn any earnings received from Virus Shield and intend to refund all purchases,” Carter said.

However, Deviant Solutions may not get the opportunity to do that. The Guardian notes that Virus Shield was pulled before the 15th day of the money — the day Google issues developer payments — which suggests Carter and his team may not actually receive any money anyway.

Unfortunately, Google would not confirm what action it plans to take over Virus Shield, and it simply referred requests for comment to its Google Play policies. But it’s possible the search giant will simply refund customers automatically rather than relying on Deviant Solutions.